The court ordered him to pay a fine of 3 million won (US$2,447) and to undergo 40-hour mandatory treatment for sexual violence.

Lim was charged late last year for pulling down the younger teammate's pants and exposing a body part, with female skaters present, at Jincheon National Training Center in Jincheon, 90 kilometers south of Seoul, in June.

The gold medalist in the men's 1,500m at the 2018 PyeongChang Winter Olympics claimed that he mistakenly pulled down his teammate's pants as he was playing a prank on him, with no intention of sexual harassment. He apologized for unintentionally humiliating his teammate in front of female skaters.

The court concluded, however, that Lim could have willfully ignored that his act could cause the teammate to feel sexually humiliated.

In August, the Korea Skating Union (KSU) suspended Lim from all skating-related activities until Aug. 7 as a disciplinary measure. 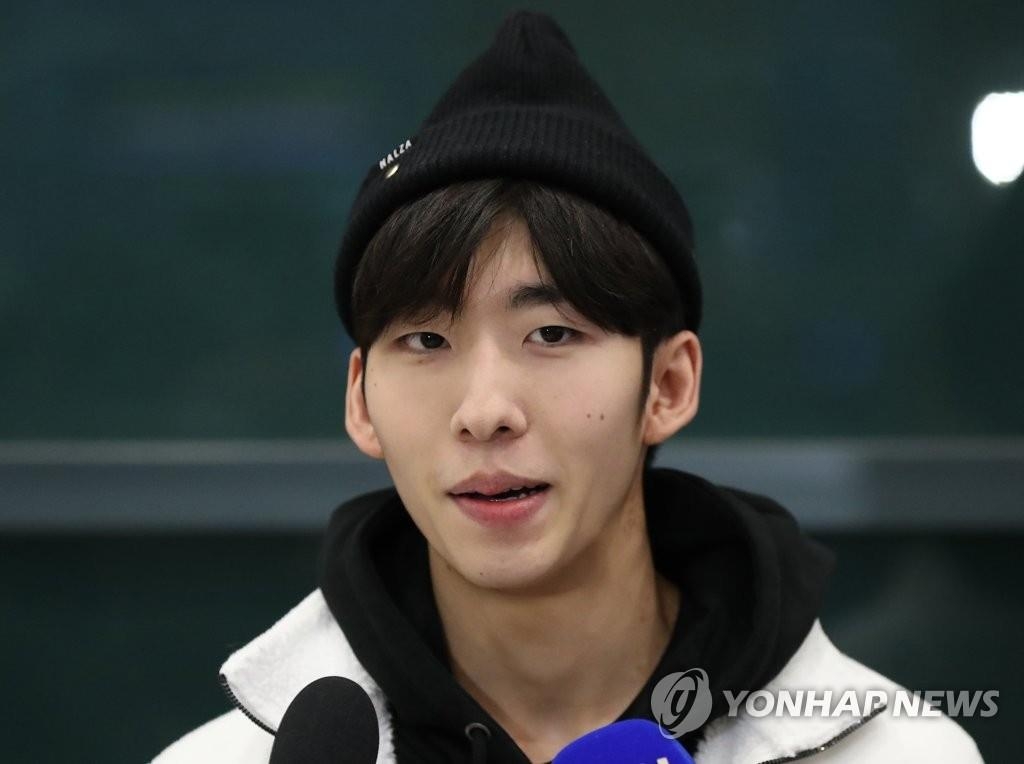