SEOUL, May 7 (Yonhap) -- South Korea aims to expand its gaming industry by a third by 2024, as the sector is emerging as a powerful growth engine in the post-pandemic economy.

The Ministry of Culture, Sports and Tourism on Thursday announced a five-year development plan, including relaxed regulations, increased support for businesses and the promotion of e-sports.

"The government will actively support the gaming industry so that it can grow into a core industry in the remote, online economy and the fourth industrial revolution era after the COVID-19 crisis," Culture Minister Park Yang-woo told a news briefing.

South Korea is the world's fourth-largest exporter of games following the United States, China and Japan. Games accounted for 8.8 percent of the country's total trade surplus in 2018. 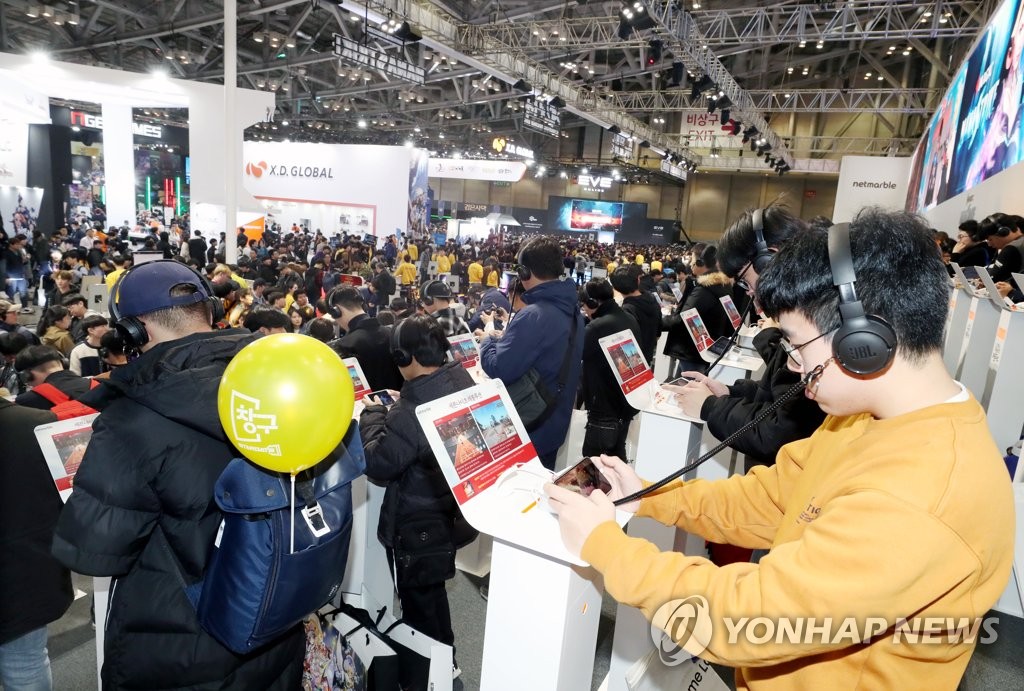 As part of the plan, the government will ease some regulations criticized for hindering the industry's growth.

The state rating committee will exempt modest changes in content from a mandatory report. The rating system will be streamlined to prevent duplicated classifications while game operators' autonomous ratings will be encouraged.

The government said it will push to legislate laws on game operators' obligation to protect users' interests and establish legal grounds to limit inappropriate game advertisements.

Foreign companies without a Korean unit will have to designate domestic agents responsible for addressing user complaints and rectifying unfair practices.

The ministry promised to ramp up support for small and medium-sized game developers. It will provide greater assistance for industry complexes in Pangyo, south of Seoul, and other major cities, and build more such facilities across the country.

To promote overseas sales, the government will establish an integrated information system on foreign markets and provide consulting for exporters. 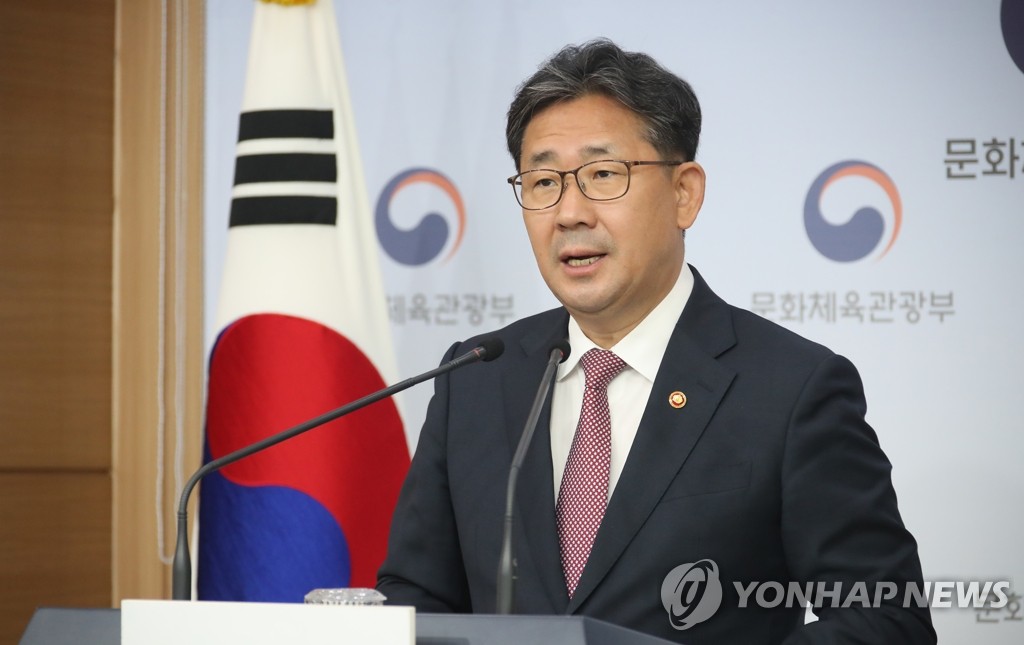 As for e-sports, the government will promote various amateur competitions using internet cafes across the country. The ministry also vowed to expand the e-sports player registration system and set up the standard for contracting to better protect players.

Seoul is scheduled to host a three-way e-sports competition with China and Japan in November. As a leading player in the field, the nation will draw up international standard rules for e-sports, the ministry said.

The government will also continue to make efforts to improve public awareness of gaming, including expanding education on the right use of games and introducing family-oriented game culture festivals.

"The gaming industry has established itself as a high value-added export industry and a leading leisure activity enjoyed by everyone," the ministry said.

"The demand for games is expected to further increase especially with social distancing to prevent COVID-19 infections."
(END)