The government's decisive and unwavering efforts to administer massive, non-stop tests since the early stages of the crisis have paid off handsomely -- with the nation reporting zero new local cases from Monday to Wednesday.

On Thursday, a 29-year-old male patient in Yongin, south of Seoul, was confirmed to have visited a total of five clubs and bars in Seoul's popular foreign neighborhood of Itaewon during the extended holiday. More than 10 of the patient's contacts, including three foreign nationals and one Army officer, have been tested positive for COVID-19. 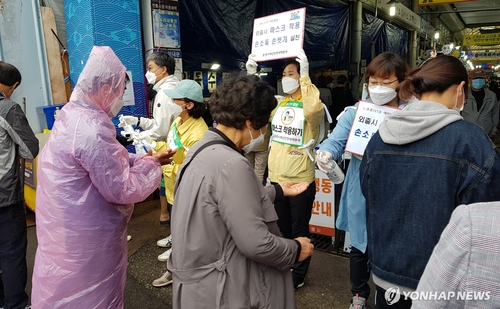 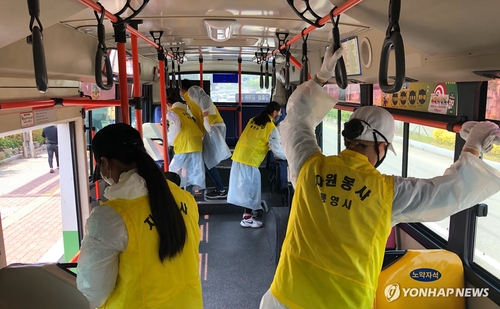