SEOUL, May 8 (Yonhap) -- South Korea's next-generation synchrotron radiation accelerator to be built in the southeastern city of Cheongju will help the country bask in scientific and industrial advances, as well as create huge economic benefits, the science ministry said Friday.

The city, 137 kilometers southeast of Seoul, has been tapped to host the so-called 5th generation X-ray generator, beating three other candidate cities, the Ministry of Science and ICT said.

The 1 trillion-won (US$817 million) project will kick off in 2022 after completing feasibility studies and other procedures and run through 2027, the ministry said. 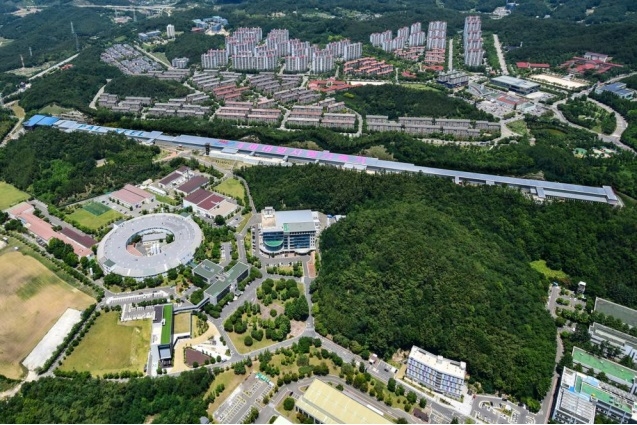 The science ministry said preliminary feasibility studies on the host city will be conducted within the year so the project can proceed as planned.