"Yeah, we think he's alive," Pompeo said in an interview on the podcast, "The Chris Stigall Show," when asked if the U.S. has confirmed whether Kim was alive or dead.

He didn't go into detail except to say that President Donald Trump reminded him to remain focused on the goal of dismantling North Korea's nuclear weapons program. 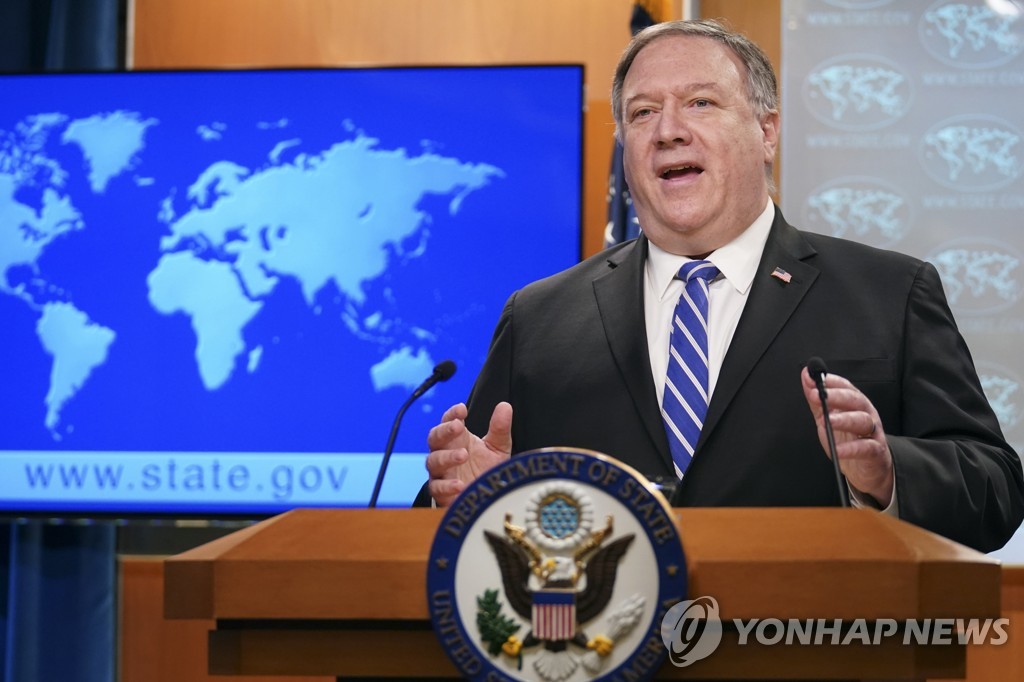 "We watched what took place there, and all the while President was pretty clear: Mike, don't lose sight," Pompeo said. "We have a mission set. We want to do everything we can to convince the North Koreans, whoever's in charge, that their nuclear program was not in their best interest, they would need to denuclearize. We'll need to be able to verify that that took place. That's what matters for the American people's security, has been the singular focus of President Trump on North Korea since he's taken office."

Last month, the North Korean leader was reported to be in "grave danger" after surgery, hiding out at a coastal resort to escape the coronavirus pandemic, and even dead.

The speculation started because he was absent from the April 15 commemoration of the birthday of his late grandfather and North Korea founder Kim Il-sung, an important holiday in the communist regime.

Ending a 20-day absence from public view, Kim was shown by North Korean state media Friday attending the completion ceremony of a fertilizer plant in Sunchon, north of Pyongyang.

Trump and Kim have met three times to try to reach a deal on denuclearizing North Korea in exchange for U.S. concessions, including sanctions relief.

The effort has produced few concrete results as the two sides disagree on the sequencing of their steps.