"The joint exercise was a defense training conducted in the western waters off Gunsan. It was carried out in compliance with the Sept. 19 agreement," a ministry official said, referring to the inter-Korean deal reached in 2018. Gunsan is located some 270 kilometers south of Seoul.

Under the deal, the two Koreas set a maritime buffer zone spanning around 80 km in the East Sea and 135 km in the West Sea to prevent unintended naval clashes, and agreed to suspend artillery firing and naval drills in the area. 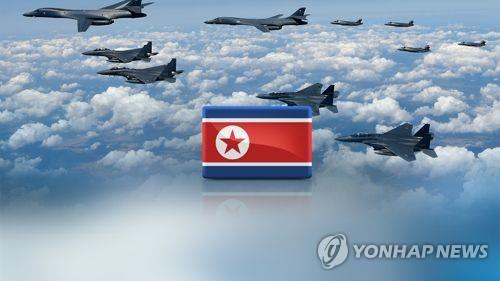