SEOUL, May 8 (Yonhap) -- South Korea reported 12 more cases of the new coronavirus Friday, most of which came from overseas, bringing the nation's total infections to 10,822 amid relaxed social distancing.

Eleven of the newly added cases are imported ones, according to the Korea Centers for Disease Control and Prevention (KCDC).

The tally also marked new daily cases of more than 10 for the first time in five days.

Imported cases continued to outpace domestic infections, as South Koreans residing overseas have been returning home amid the global pandemic.

Preparations to reopen schools next week are also under way. High school seniors will return to school Wednesday, while students in all other grades will go back by June 1. 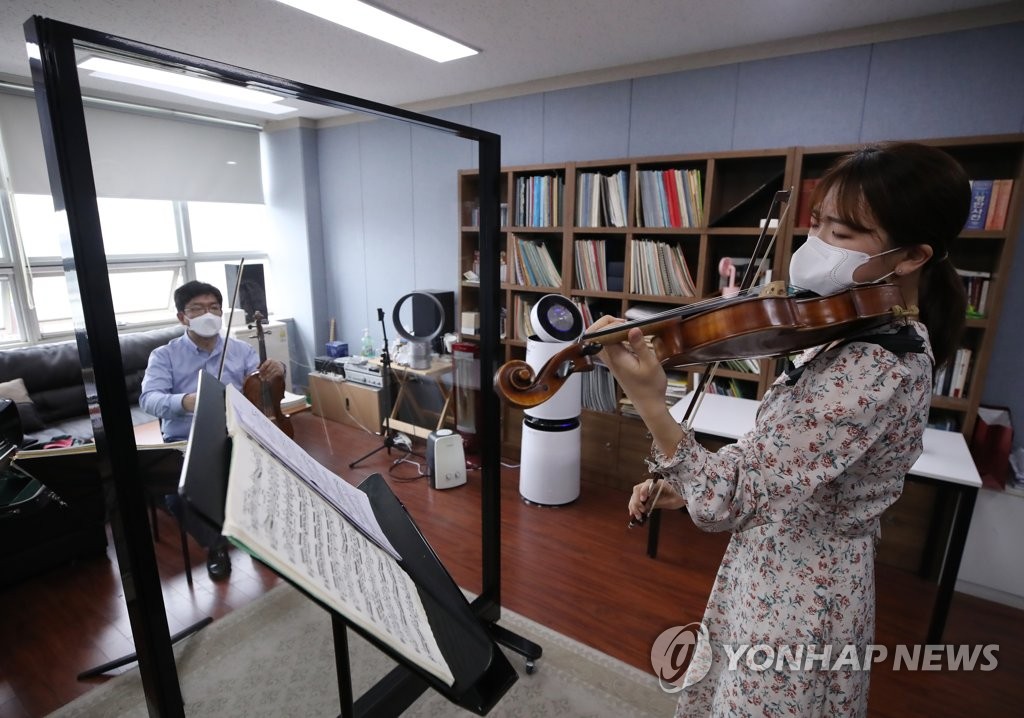 In total, 9,484 people in South Korea have recovered from the virus, up 65 from a day earlier.