SEOUL, May 8 (Yonhap) -- South Korea's health authorities are raising their guard against an increase in new virus cases, as the country reported yet another cluster infection Friday after easing social distancing.

The country detected 12 more cases of the new coronavirus Thursday, most of which came from overseas, bringing the nation's total infections to 10,822, according to the Korea Centers for Disease Control and Prevention (KCDC). The tally marked new daily cases of more than 10 for the first time in five days.

But health authorities said an additional 13 cases were reported Friday, marking yet another cluster infection.

All of Friday's new infections were linked to a virus patient who visited three clubs in Seoul's popular multicultural neighborhood of Itaewon on Saturday, just days before the country shifted toward 'everyday life quarantine.' 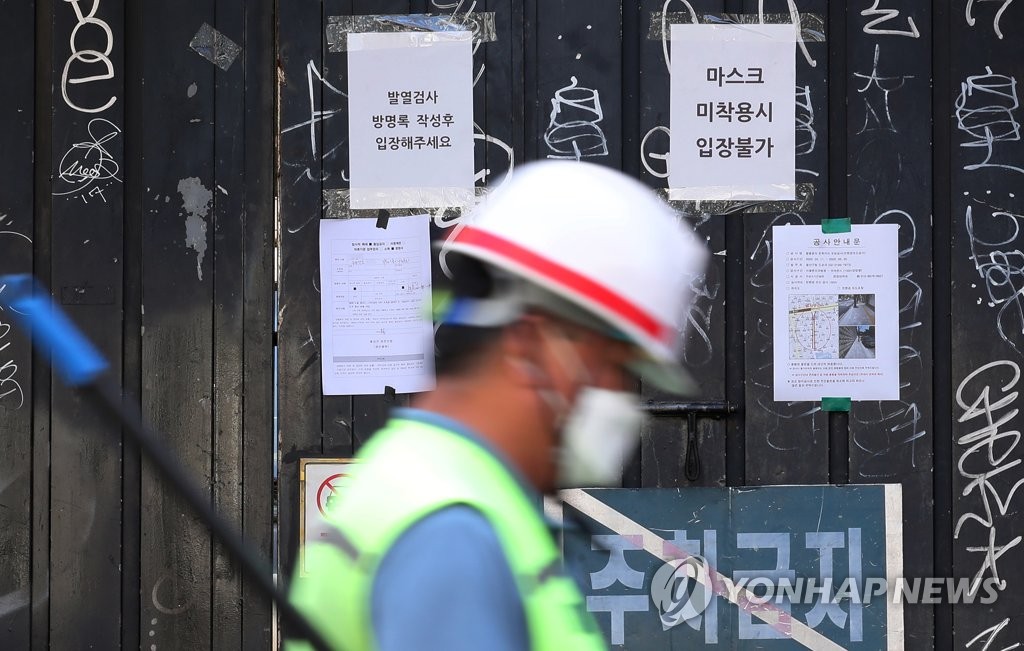 So far, a total of 15 cases have been linked to the virus patient, according to health authorities.

At least 1,500 people are estimated to have visited the three clubs during the time when the patient visited, from midnight to 4 a.m. The patient did not wear a protective mask inside the clubs, according to the health authorities.

"It is highly likely that there are more cases down the road," Vice Health Minister Kim Gang-lip said, urging people who visited clubs in Itaewon on early Saturday to stay home and contact the authorities if they have symptoms of COVID-19.

Starting Wednesday, the country gave the go-ahead to the normalization of public facilities and other business establishments under the condition that they follow basic sanitation measures.

Health authorities have remained concerned over possible cluster infections from the holiday that ran from April 30 through Tuesday, as many South Koreans made short trips across the nation.

"Group infections can happen not only at entertainment facilities but from all enclosed and crowded places," KCDC Director-General Jeong Eun-kyeong said. "Citizens should keep in mind that loosened awareness can lead to another cluster infection." 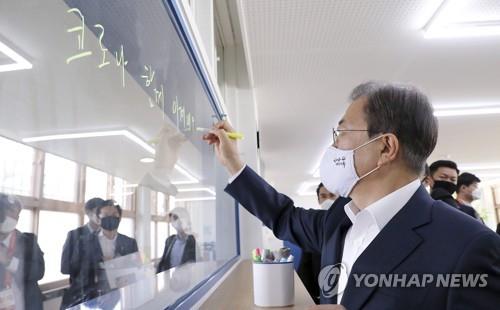 The number of relapse cases came to 369 as of Friday.

Health authorities have repeatedly stressed that the downward trend of new infections does not indicate that the country has fully eradicated the pandemic.

Jeong said South Korea will take various factors into consideration if it chooses to shift back to an intense social distancing scheme, adding that the number of daily new patients will not be the sole factor. 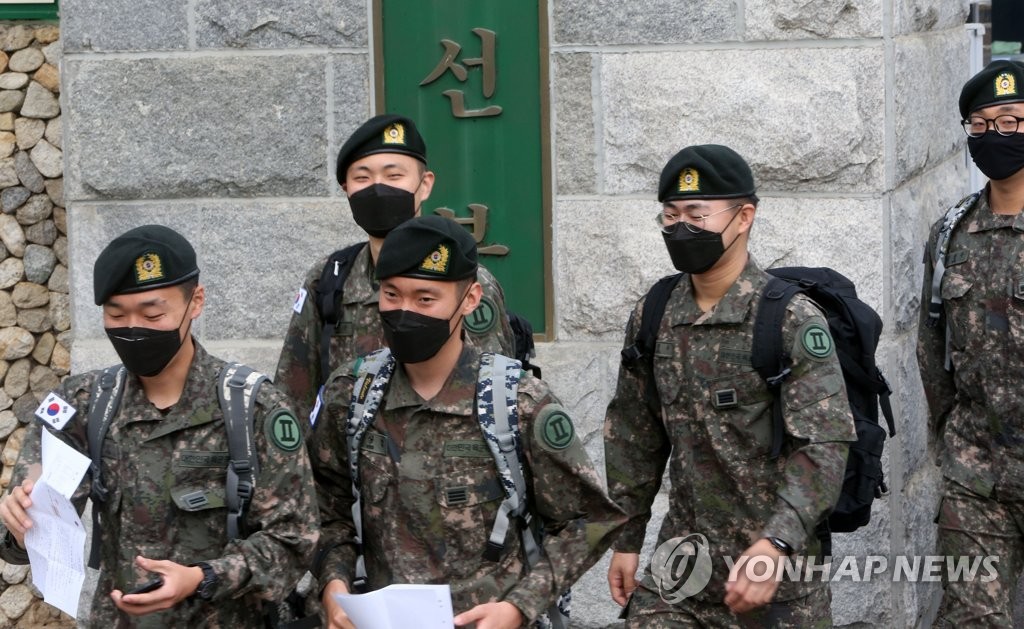 (3rd LD) S. Korea on alert over yet another cluster infection amid eased social distancing

(3rd LD) S. Korea on alert over yet another cluster infection amid eased social distancing