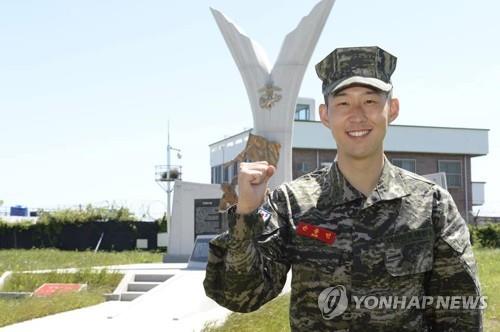 "He received the 'Pilsung' prize which is one of five types of awards for best performers," a Marine Corps officer said. Pilsung, which means "certain victory," is a rallying cry for the Marine Corps as well as the Navy and the Air Force.

Due to the COVID-19 virus, the completion ceremony was not opened to the public and the media, which was also what Son's side had asked for. The Marine Corps instead uploaded photos of Son on its Facebook page. 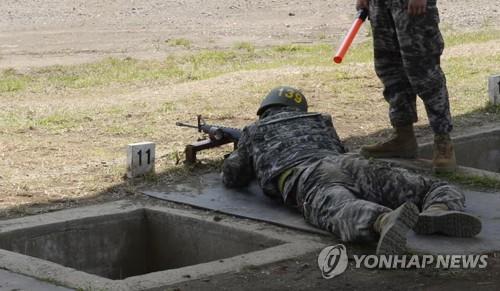