SEOUL, May 8 (Yonhap) -- A former Samsung executive was called in Friday for another round of questioning in relation to a controversial merger at the country's top conglomerate.

Prosecutors at the Seoul Central District Prosecutors Office have summoned Chang Choong-ki to question him over the top management's decision-making process in the 2015 merger of two Samsung affiliates: Samsung C&T Corp. and Cheil Industries.

Chang, 66, formerly led the group's now-disbanded elite unit that served as its control tower during the internal merger.

Prosecutors have questioned Chang several times earlier this year in addition to calling in other incumbent and former Samsung executives, spurring speculation that the probe is nearing an end.

The merger, which increased group heir Lee Jae-yong's stake in the group's de facto holding company Samsung C&T Corp., was seen as aiming at securing Lee's control of the conglomerate.

Prosecutors suspect that senior Samsung officials intentionally lowered the value of Samsung C&T prior to its merger with Cheil Industries to help benefit Lee's managerial succession from his ailing father Lee Kun-hee.

The younger Lee was the largest shareholder in Cheil Industries, an affiliate that produces textiles, chemicals and electronic chemical materials, with a stake of 23.2 percent, which means a fall in the valuation of Samsung C&T would pave the way for a merger ratio advantageous to him.

At that time, Samsung C&T was suspected of downsizing the volumes of its overseas construction orders and domestic housing construction contracts. Samsung C&T also reported an 11 percent decrease in its sales in the first half of 2015 and suffered a steady fall in its stock prices, which led to a merger ratio of 1:0.35 favorable to Cheil Industries. 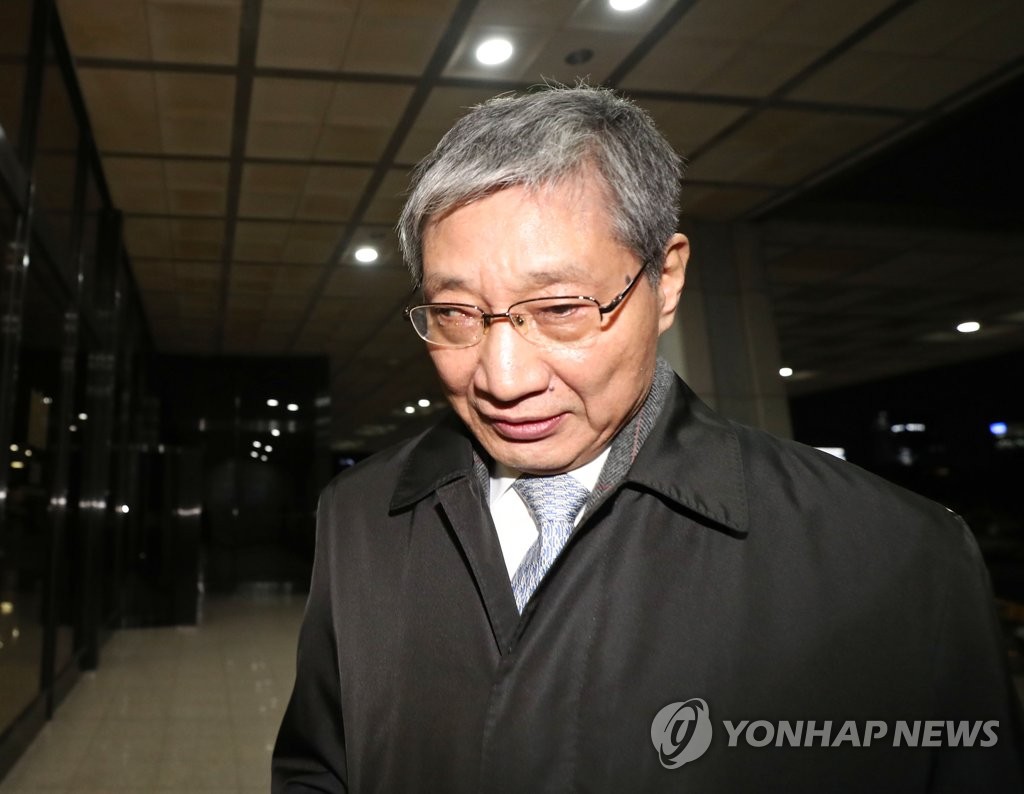