SEOUL, May 8 (Yonhap) -- South Korea is conducting clinical tests for seven existing drugs to see if any of them can effectively treat the new coronavirus, a government official said Friday, noting a positive outcome of the tests may lead to the development of a cure for the virus before the year's end at the earliest.

"We expect, not all seven, but some of them may be launched later this year at the earliest," the official said in a Seoul meeting to review government support for efforts to develop drugs and vaccines for the potentially deadly virus. 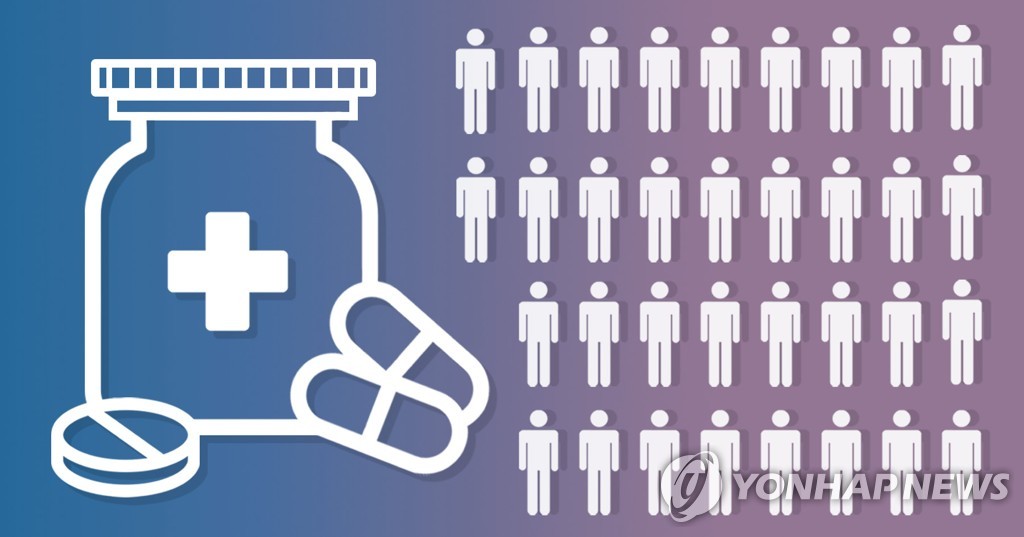 The government said clinical tests for three possible vaccines will also be launched before the year's end, adding a vaccine may be developed before the end of next year following successful tests.

To help speed up the tests, the government has revised its regulations to allow the Red Cross to draw blood samples for research and clinical tests, it said.

Previously, only medical clinics had been allowed to draw blood for any given purpose, according to the government support group.

To enable research by private firms and institutions, the government said it will soon open Biosafety Level 3 (BL3) laboratories to such organizations, noting such labs are required to safely handle contagious viruses.
(END)