The Korea Centers for Disease Control and Prevention (KCDC) said that 14 of the patient's contacts, including three foreign nationals and one Army officer, have so far tested positive for COVID-19.

The 29-year-old patient, whom health authorities consider a case of community transmission, visited five clubs and bars in Itaewon from Friday night to the early hours of Saturday last week.

Twelve of the 13 new cases were those who had visited the Itaewon clubs, with the number feared to rise, considering that at least 1,510 people were estimated to have visited the five nightlife establishments, including King Club, Trunk Club and Club Queen.

The government convened an emergency meeting with mayors and governors, where they are expected to review administrative orders for clubs and other establishments.

"May 2 was when the social distancing campaign was in effect and an administrative order on quarantine measures was valid for nightlife establishments in operation," said Kim. "We will see if additional measures, such as administrative orders, are necessary." 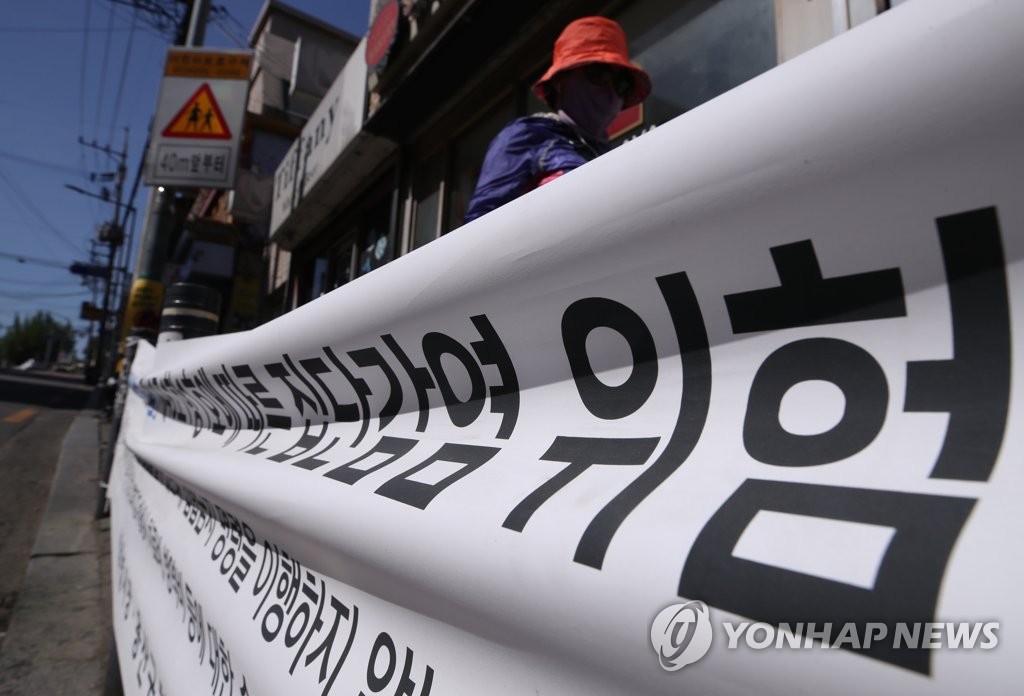