SEOUL, May 8 (Yonhap) -- The South Korean performing arts scene is joining the nationwide return to normal life after a monthslong battle with the novel coronavirus.

Seoul Arts Center in southern Seoul said it will stage the special concert "Dear My Parents" at its main Concert Hall on Saturday to celebrate Parents' Day, which falls on Friday, and to express gratitude to those who have dedicated themselves to the fight against COVID-19.

The center said it will invite medical workers and their families to the concert. 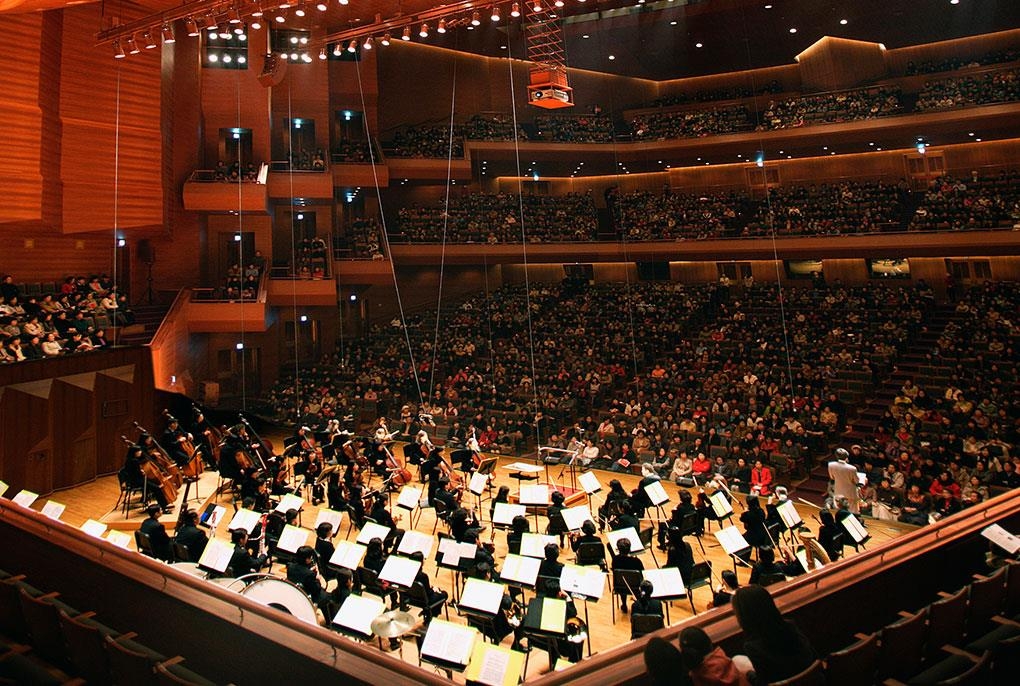 It will be the first onstage music performance arranged by the state-run Seoul Arts Center since February, when the South Korean government raised the nation's virus alert to the highest level amid the rapid spread of the coronavirus.

All public institutions, including arts theaters and museums, had been asked to suspend operations.

Consequently, the government lifted the ban on outdoor activities and public events, encouraging each sector to return to normal.

The Sejong Center for the Performing Arts in central Seoul is also planning to resume its original shows this month.

The musical "Kim Duk-soo," part of its great artist series portraying the 63-year career of the Korean traditional music master, will be staged from May 28-31 as the center's first production in recent months. 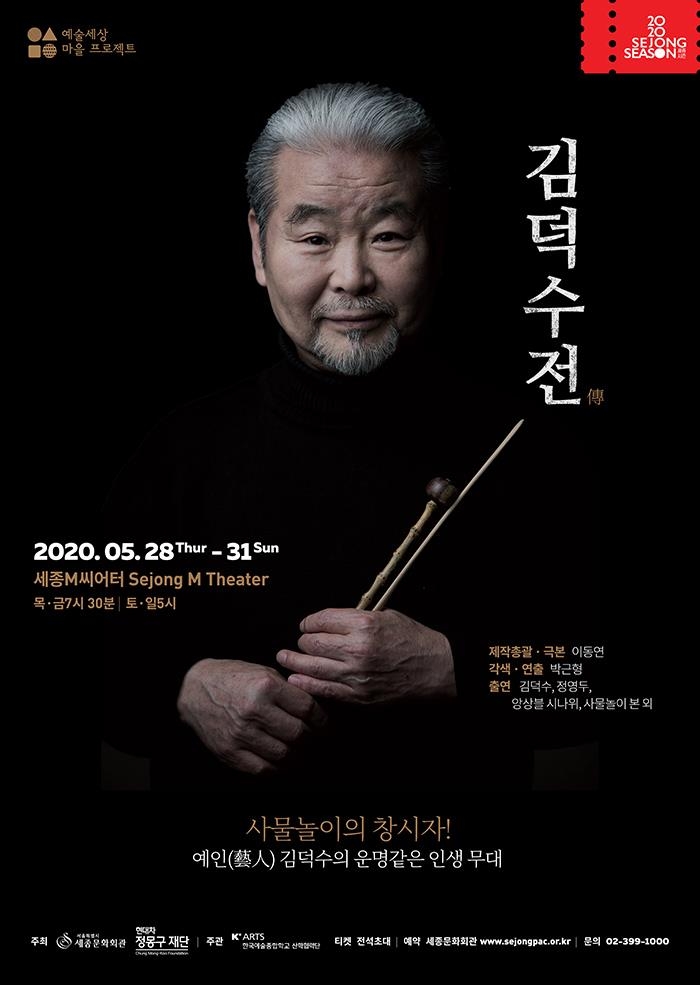 The National Theater of Korea will premiere "Chunhyang" from May 14-24 to mark the 70th anniversary of the national institution. It is the theater's first show to be staged since the pandemic.

Concert halls and music chambers have also opened to classical musicians this month.

Violist Richard O'Neill, an Emmy Award winner, will hold a concert on May 22 at the Seoul Arts Center with Korean violinist Yang In-mo and Russian pianist Ilya Rashkovskiy.

"The Phantom of the Opera," which had been suspended since April 1, as two of its cast members were confirmed to be infected with coronavirus, restarted its Seoul run on April 23 at Blue Square Interpark Hall in central Seoul.

The musical "Dracula" started running in the same week at Charlotte Theatre in eastern Seoul following a 20-day suspension.

According to the latest data, aggregate ticket sales of musicals, plays, classical concerts and other performances in South Korea reached 4.68 billion won (US$3.84 million) in April, down from 20.9 billion won in February and 9.1 billion won in March.