In a two-day phone survey of 1,004 adults nationwide through Thursday, 71 percent supported his leadership, up 7 percentage points from last week. It's the first time that Moon's approval has topped 70 percent in 22 months.

It also outnumbers those recorded around when former South Korean presidents marked their third anniversary in office.

Only 21 percent viewed Moon negatively. The margin of error is plus and minus 3.1 percentage points.

His popularity among the public has been largely on the rise in recent months amid the country's relatively successful handling of the coronavirus outbreak.

This week, the government began handing out "emergency disaster relief payments" to all the families here. 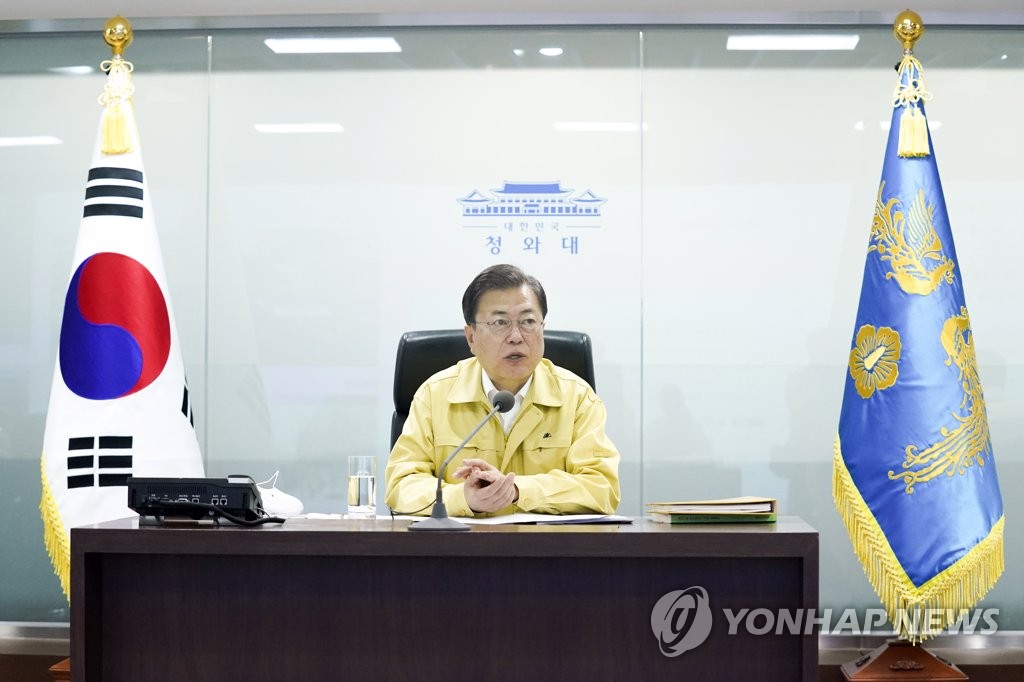