SEOUL, May 8 (Yonhap) -- President Moon Jae-in named a top finance ministry official to be in charge of government policy coordination, a minister-level position, on Friday.

Koo Yun-cheol, second vice minister of economy and finance, is replacing Roh Hyung-wook to serve as chief of the Office for Government Policy Coordination under the wing of the prime minister's office, according to Cheong Wa Dae.

He served as deputy minister for budget in 2017 and Cheong Wa Dae secretary under the Roh Moo-hyun administration in the 2000s.

Koo studied economics at Seoul National University and received a master's degree in public affairs from the University of Wisconsin-Madison and a Ph.D. in business administration from Chung-Ang university in Seoul.

Meanwhile, Ahn Il-whan, deputy minister for budget, has been promoted to succeed Koo. 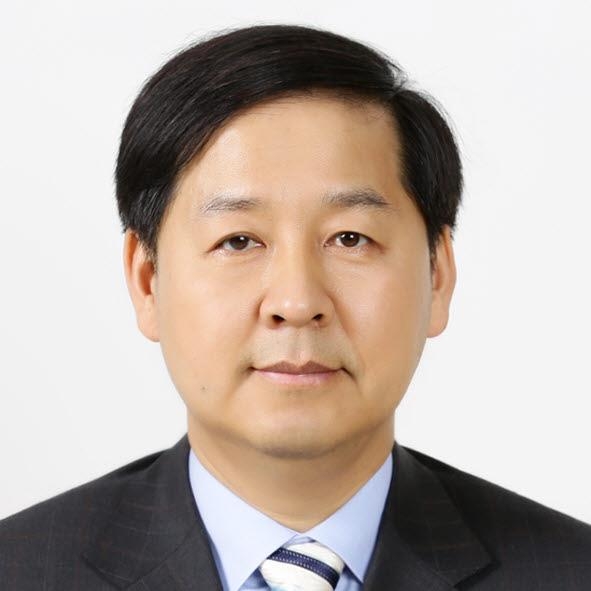