SEOUL, May 9 (Yonhap) -- Baekhyun, a main vocalist of popular K-pop boy band EXO and SuperM, will return with his second solo EP later this month, his agency said Saturday.

The seven-track album, titled "Delight," will hit the local music scene on May 25, according to SM Entertainment.

The 27-year-old singer has been active in the K-pop scene, participating in projects including a collaboration song featuring Bolbbalgan4 released on Thursday.

Baekhyun's solo career came as the nine-man act has entered a hiatus due to some of its members' military enlistment.

The group's leader, Suho, will start his mandatory military service next week, with D.O. and Xiumin currently serving their two-year duty. 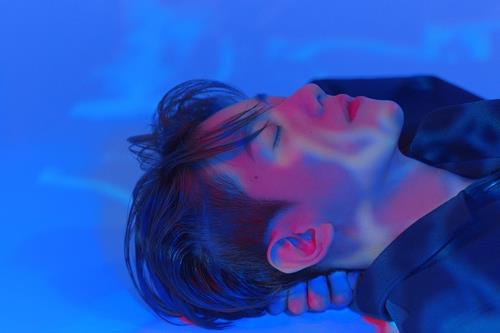