The Korea Professional Football League (K League) announced Friday that BBC is among the latest stations to purchase rights to K League matches for 2020.

The announcement came about two hours before the 7 p.m. kickoff of the season opener between the Jeonbuk Hyundai Motors and Suwon Samsung Bluewings. 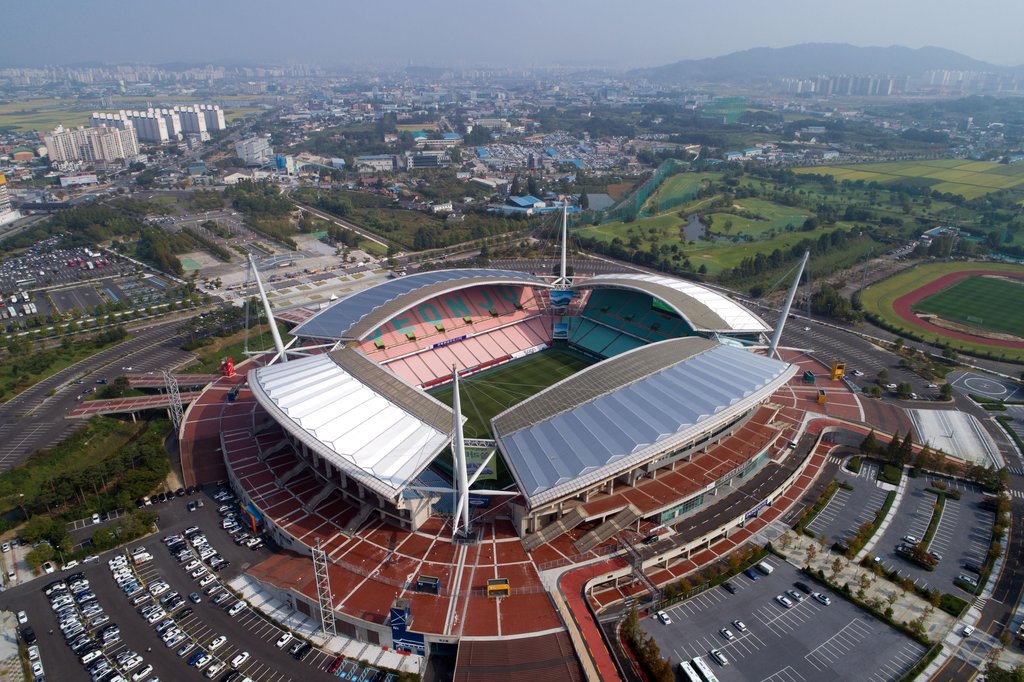 The match will be streamed live on the BBC Sport website and app.

The start of the K League season was delayed by more than two months because of the coronavirus pandemic. The K League will be one of the first football leagues around the world to either start or resume a season.

Through Friday, the K League has sold rights to 36 countries, up from 17 from the previous day.

In addition to Britain, K League matches will also be available in countries including Russia, Ukraine, Uzbekistan, Pakistan, Bangladesh and Sri Lanka.