The coach of the three-time defending K League 1 champions wasn't asked about an interview. Instead, the station wanted to inquire about rights to broadcast K League matches this year. 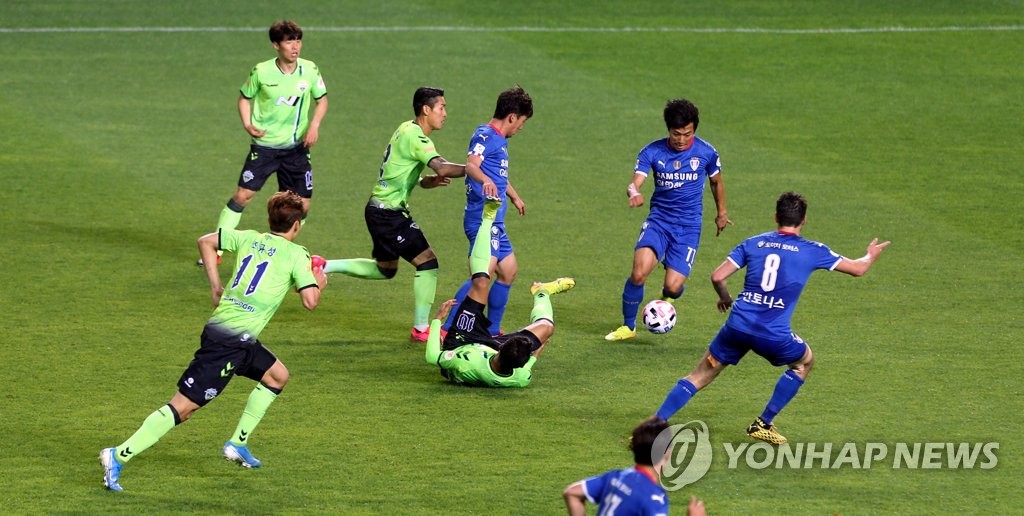 A few hours before Jeonbuk defeated Suwon Samsung Bluewings 1-0 on Friday night to kick off the 2020 season, the K League announced that it had sold broadcasting rights to 36 countries. Portugal isn't yet among them. But with the K League being the only football competition of this caliber in action during the coronavirus pandemic, Portugal could soon join the growing list of countries to air K League matches.

"This is a great opportunity to promote the K League throughout the world," Morais said at Jeonju World Cup Stadium in Jeonju, 240 kilometers south of Seoul. "I think our players went into the game with a sense of responsibility, rather than any pressure, that they wanted to put on a good show for the international viewers."

Lee Dong-gook headed home the lone goal of the evening late in the second half, and the match didn't exactly live up to hype. Morais said the uncertainty surrounding the start of the season -- it was delayed from Feb. 29 -- had taken its mental toll on his players.

"I think it was tough on the players mentally because we just didn't know when the season would begin," the coach recalled. "Once the schedule was set (on April 24), then the guys were able to refocus and train with a new sense of purpose." 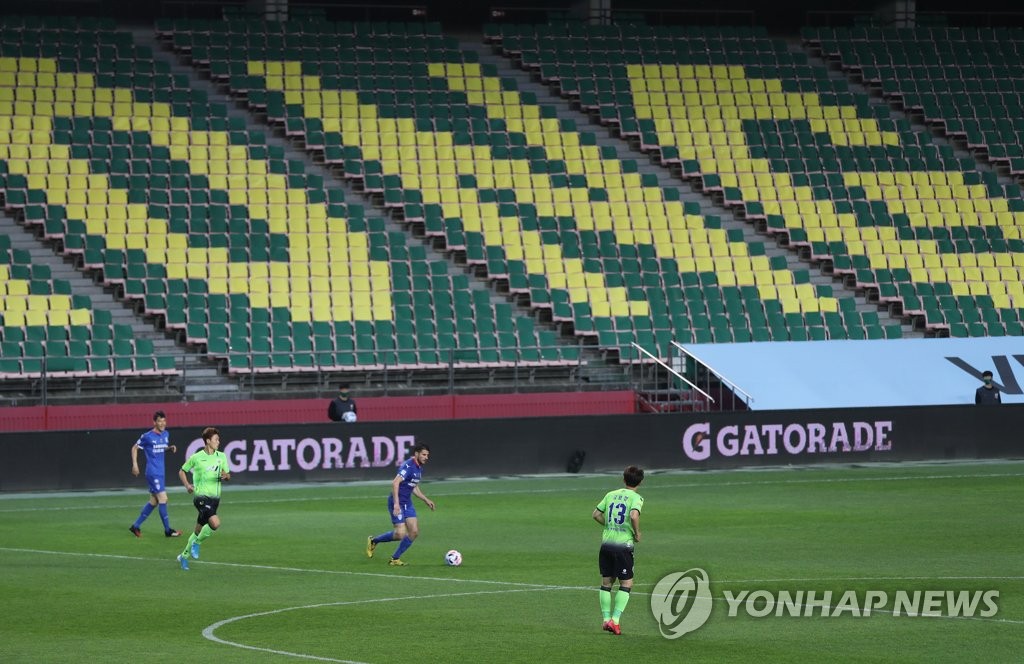 Jeonbuk struggled to get past Suwon's defense for most of the match. Morais rued a few missed scoring opportunities, but admitted he'd anticipated a difficult match.

"I think we got off to a good start," he said. "I have a feeling we'll be in for a strong season."

Suwon's losing coach, Lee Lim-saeng, said he was still pleased with the work of his defenders in the back three formation: Park Dae-won, Doneil Henry and Lee Jong-sung.

"We have to keep getting better and better, but today, I am 80 percent satisfied because of the work of our backs," Lee said. "Henry is a great leader, and he gets along well with his teammates. I think the back three system brings out the best in him, whether he plays as centerback or wingback." 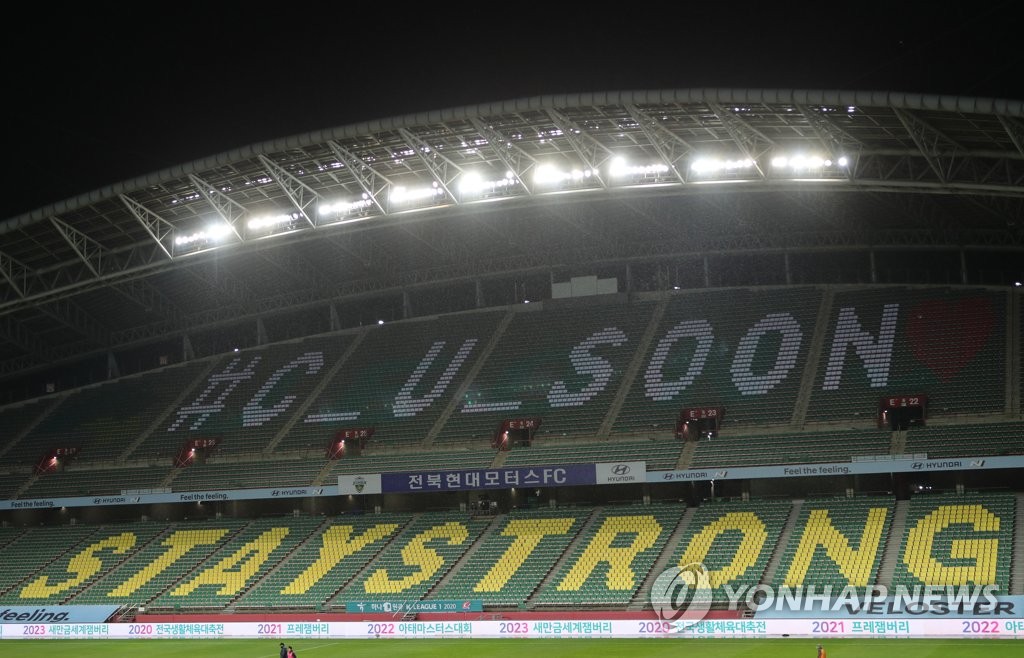