"The decision was made on the judgment that a suspension advisory is insufficient considering the errors in entry logs, the span of dates patients visited the clubs and that a patient also visited another club in the university district of Sinchon," Park said. 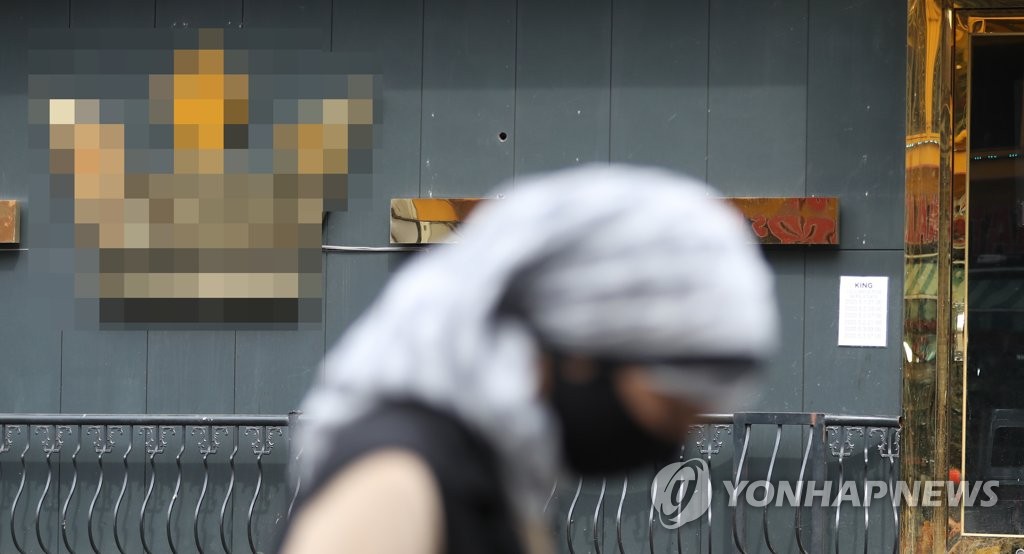 "Please keep in mind that the everyday life quarantine does not mean we can go back to the way things were before the COVID-19 pandemic started," the mayor said.