The latest contracts raised Hyundai Electric's deals in the oil-rich kingdom to more than 60 billion won in the January-April period, up more than triple from the same period last year.

Hyundai Electric was spun off from Hyundai Heavy Industries Co. in 2017. 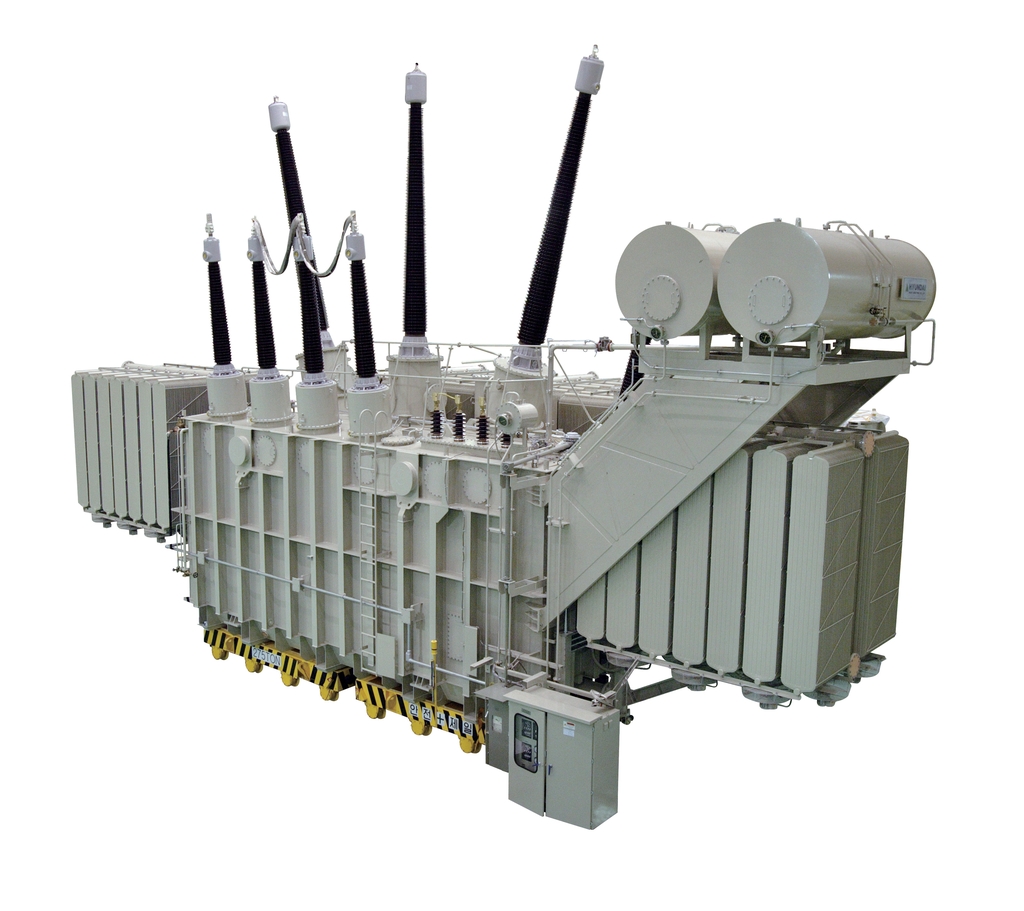