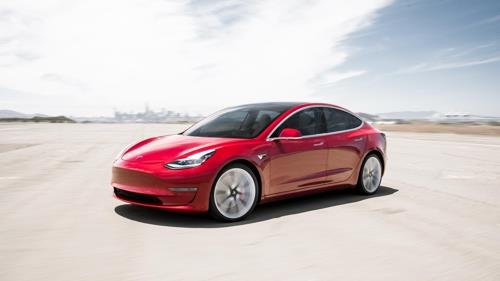 Year-ago sales figures were not immediately available from the trade ministry. Tesla reports its sales figures to the ministry as it is not a member of the Korea Automobile Importers and Distributors Association (KAIDA).