SEOUL, May 11 (Yonhap) -- South Korea's coronavirus containment capability is again put to the test after successfully controlling new infections for weeks, as the country braces for a sharp rise in new virus cases linked to clubs and bars in Seoul.

The hike in new virus cases came after a man in his 20s who tested positive for COVID-19 visited clubs and bars in Seoul's popular multicultural neighborhood of Itaewon on May 1. More than 1,500 people were believed to have visited those places during the time with the virus patient.

The number of virus infections linked to the places totaled 86 nationally as of noon, according to health authorities. Of the figure, 23 patients were families or acquaintances of those who visited the places.

By region, Seoul accounted for a large share at 51, followed by the surrounding Gyeonggi Province with 21 cases. The number of related cases from Incheon, west of Seoul, came to seven. 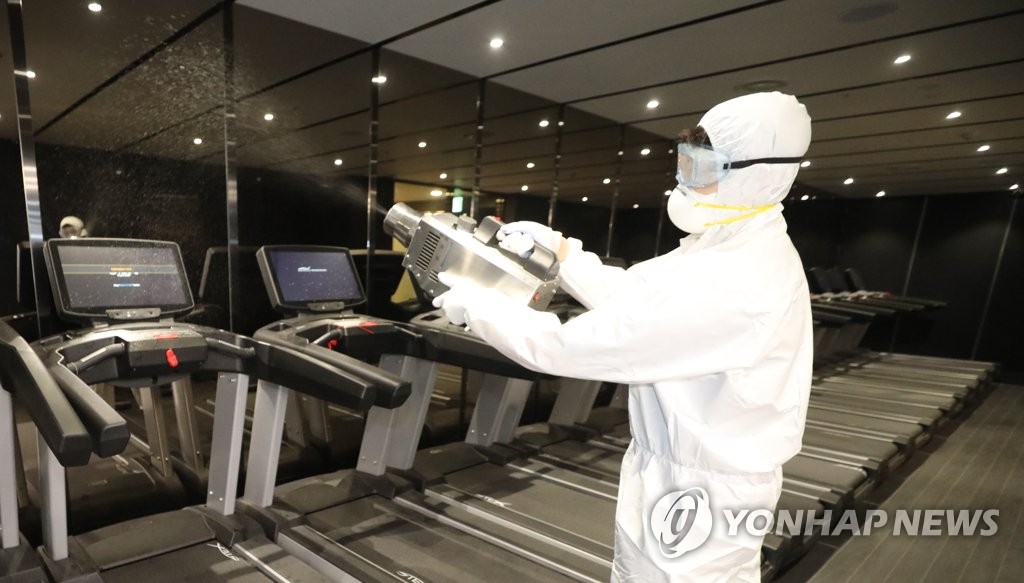 The number of patients who were tested positive again after having recovered from the disease came to 393. 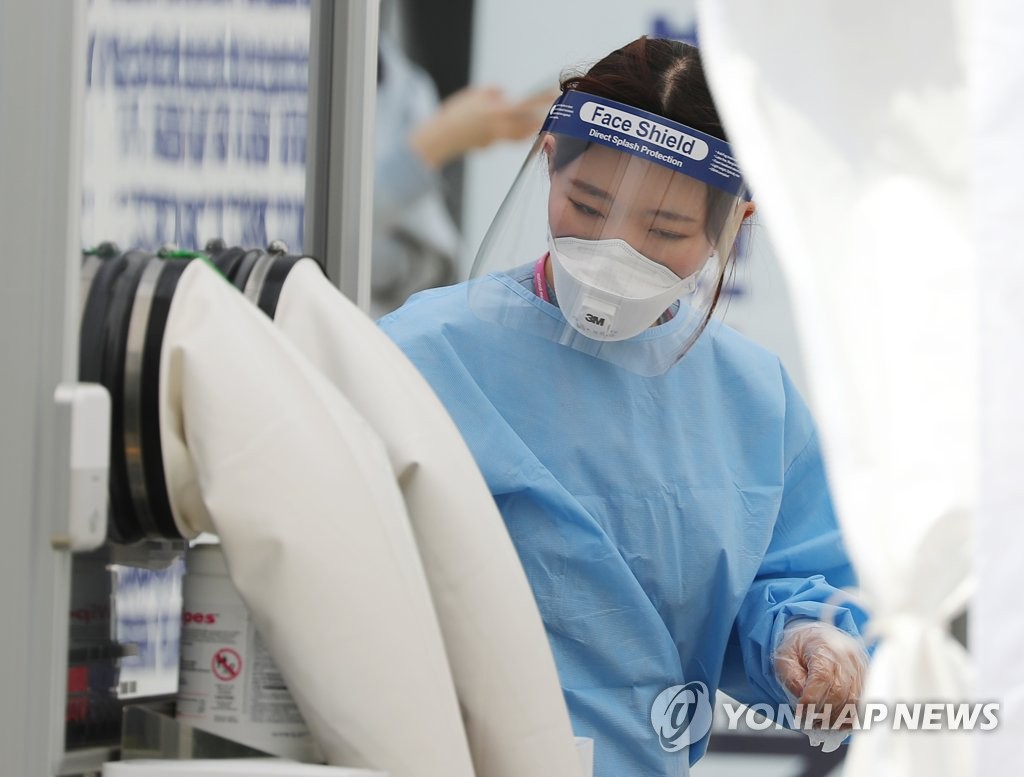 Authorities also plan to decide later in the day whether the country should have students go back to schools as originally planned.