SEOUL, May 11 (Yonhap) -- Returning to the K-pop scene with a new album, "The Nocturne" Monday, five-member boy band NU'EST explores the thrill and fascination of nighttime with an homme fatale concept.

The EP is NU'EST's first music release since "The Table" seven months ago. It marks a dramatic style change into alluring R&B pop from the previous album's breezy, uplifting sound.

Member Baekho lent his talent to the composition and writing of five of the album's six tracks, including the lead single, "I'm in Trouble." "The Nocturne" is the band's eighth EP.

"'The Nocturne' is an album that explores nighttime's various faces with realistic expressions that anyone can empathize with. They are nocturnes filled with our own colors, unlike the sentimental, sorrowful nocturnes in general," Baekho said in a Q&A, released by Pledis Entertainment, ahead of the group's online media showcase for the album.

"With clearer and more vivid expressions, it provides a new perspective apart from the love stories NU'EST has told so far," he noted. 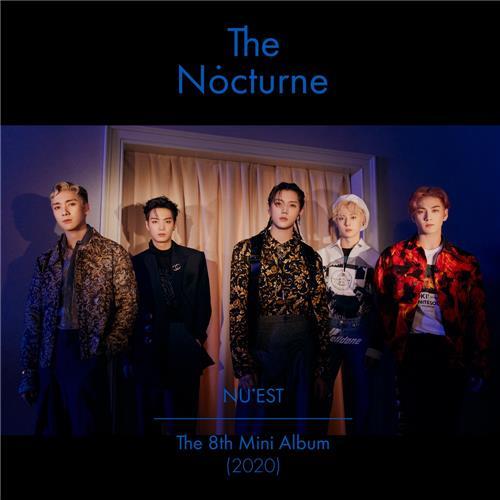 The lead track, "I'm in Trouble," "captures the intense moment of (lovers) falling into each other," member JR said.

"Being explicit and fatally (attractive), it will be wholly different from previous albums," according to JR.

"We will be staging a sexy, charismatic performance for this album. We wish to present a more mature NU'EST," member Aron said.

Going forward, NU'EST wishes to be an everyday source of energy for fans with good music, member Ren noted.

The new album's track list includes, besides the lead single, "Moon Dance," "Firework" and "Back To Me."

The album is set to hit major online music stores at 6 p.m. Monday. 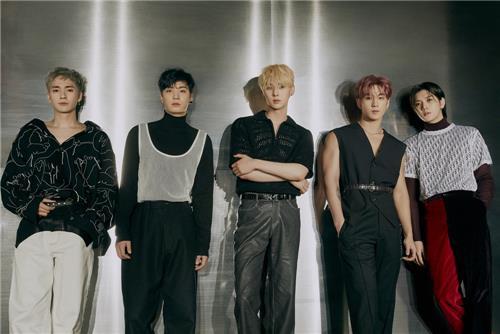