SEOUL, May 11 (Yonhap) -- South Korea on Monday announced plans to reopen schools a week later than scheduled after dozens of infections coming from clubs in the city's multicultural neighborhood of Itaewon triggered concerns over a bigger outbreak.

"The education ministry, through consultation with health authorities, postponed school reopening for high school seniors to guarantee the safety of students. The reopening for other grades will also be postponed by a week," Vice Education Minister Park Baeg-beom said in a press briefing. 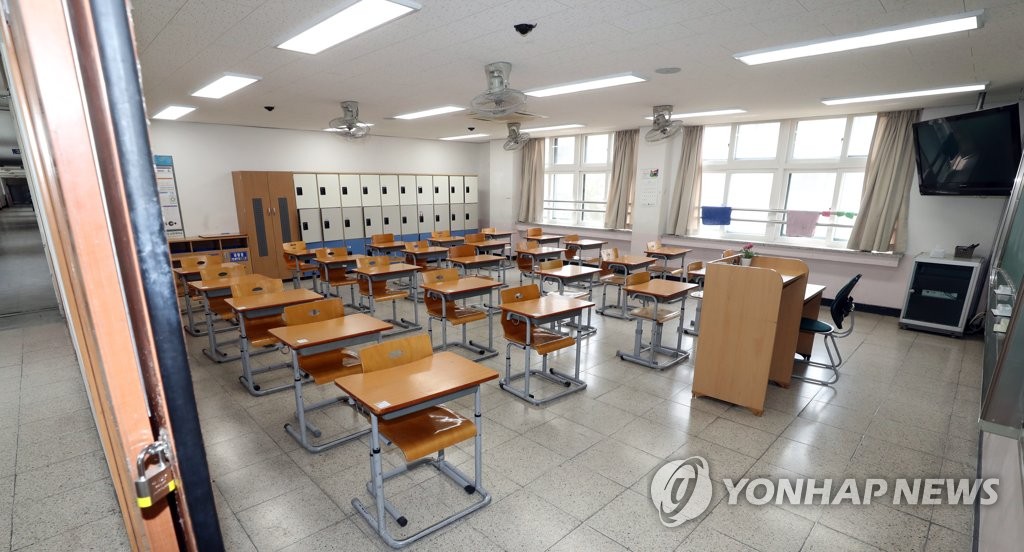 The announcement comes just two days before high school seniors, who are currently taking online classes, were set to return to classrooms.

Schools here normally start the new school year in March, but the schedule has been postponed several times due to the coronavirus. Schools instead resumed classes online in April for the first time in the country's 70-year history of education.

The government announced plans last week to reopen schools in steps starting Wednesday in line with its relaxed social distancing measures that went into effect on May 6.

Situations quickly changed after a 29-year-old who visited clubs and bars in Itaewon between May 1-2 tested positive for the contagious virus.

More than 80 cases, including those who went clubbing as well as their families and acquaintances, have since been reported across the country, putting people on alert over chances of a second wave of infection.

More than 160,000 people had signed online petitions asking the government to reschedule the school opening for all graders.

"Even if schools are well prepared with quarantine measures and have contingency scenarios in place, I believe it is impossible to prevent additional infections if there are patients," said one petition launcher who claimed to be a high school senior, demanding the government to reschedule the plan.

Education officials, such as the city's education chief Cho Hee-yeon, also called for the government to review the schedule. 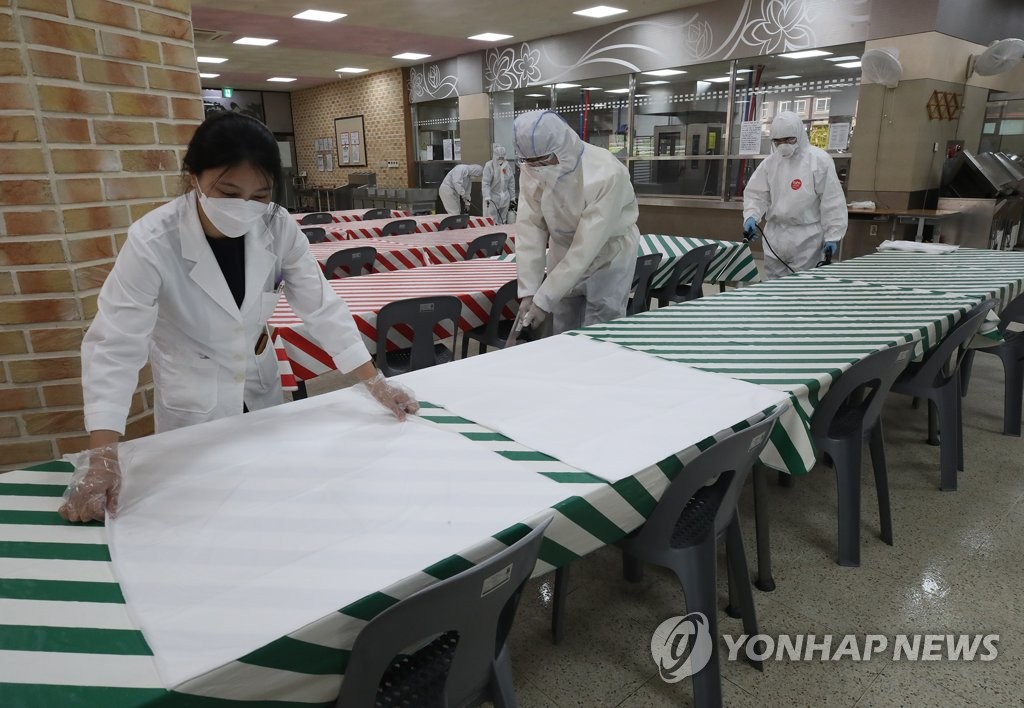