SEOUL, May 11 (Yonhap) -- Corporate debt sales inched up last month from a month ago as a market rout caused by the new coronavirus eased to some degree amid strong demand from foreign investors, data showed Monday.

Total debt sales were valued at 80.4 trillion won (US$66 billion), up 1.8 trillion won from a month ago, according to data from the Korea Financial Investment Association (KOFIA). 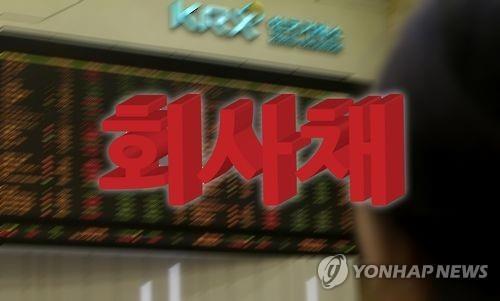 The increase poses a stark contrast with the April state bond issuance, which dropped 2 trillion won to 24.8 trillion won from the previous month.

The KOFIA noted demand for big-name firms' corporate debts remained strong on the back of the country's successful quarantine against the coronavirus pandemic.

In particular, foreign investors' appetite for local debts was strong, with their net bond buying at 10.2 trillion won in April, compared with 6.7 trillion won a month ago.