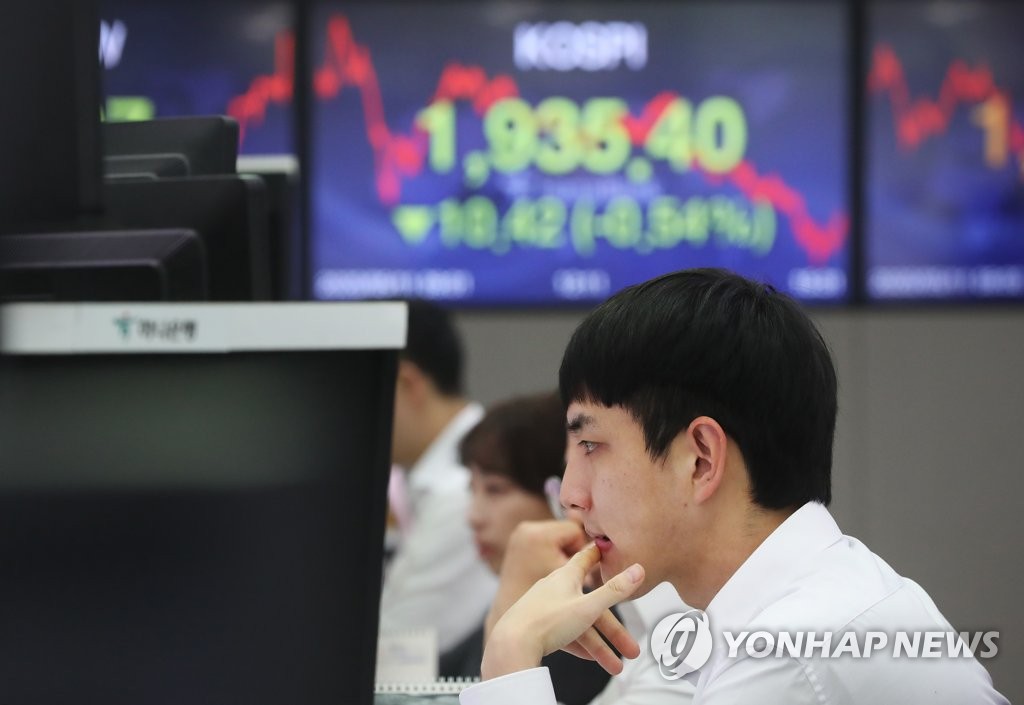 Bond prices, which move inversely to yields, closed lower. The yield on three-year Treasurys added 1.2 basis points to 0.926 percent, and the return on the benchmark five-year government bond gained 2 basis points to 1.186 percent.