WASHINGTON, May 11 (Yonhap) -- U.S. Secretary of State Mike Pompeo has singled out North Korea and China as countries where "bad things happen" as a result of denying information to their people.

In an interview with the Christian radio program "Focus on the Family," Pompeo lamented that some leaders choose to use propaganda and disinformation to gain power and social status.

He said that in the United States, the media holds the government accountable, although tech companies such as Google have sometimes not been "evenhanded" in the way they block information and content.

"But I must say, when I watch what takes place inside of other countries where they are denied that information, whether it's inside of North Korea or inside of China today where they don't have access to basic information, you see bad things happen," Pompeo said in the interview on Friday, according to a transcript released by the State Department.

"We're in one of those moments where the Chinese Communist Party tried to suppress information about this virus, about where it began, about how it started, about how it was being transmitted from human to human, indeed employed the World Health Organization to further that storyline," he said.

North Korea claims it has no confirmed cases of the coronavirus.

The U.S. has offered assistance with the pandemic, but the North has at least publicly not accepted it. 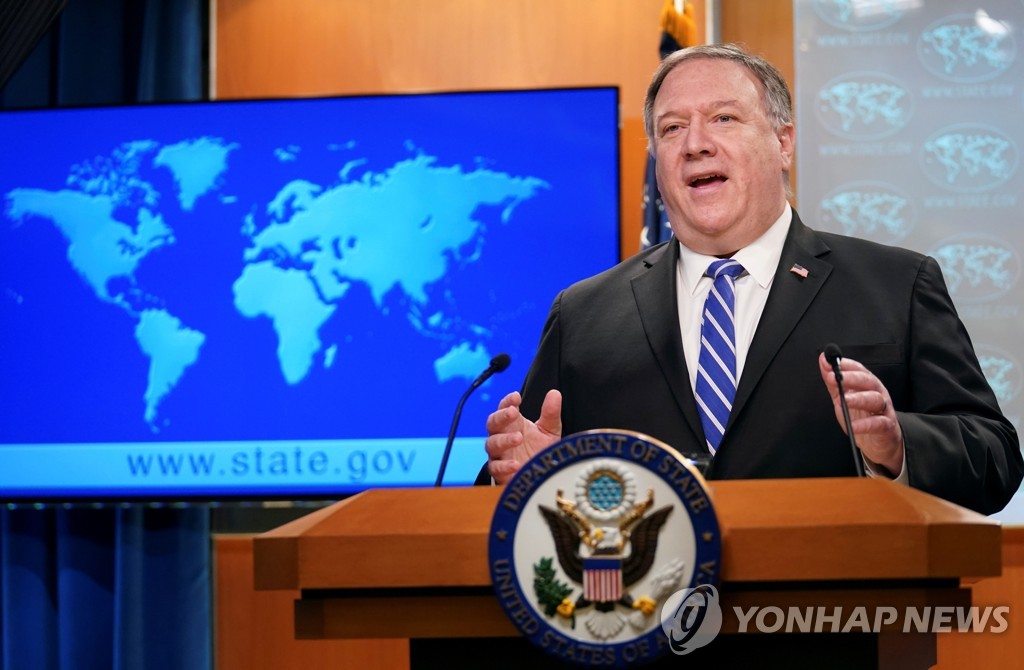