Air Force Maj. Gen. Scott L. Pleus was appointed to the rank of three-star general and assigned as deputy commander of USFK, the Pentagon said in a release.

He is in line to succeed Lt. Gen. Kenneth S. Wilsbach, who began serving in the same positions in August 2018.

Pleus is currently director of air and cyberspace operations at Headquarters Pacific Air Forces at Joint Base Pearl Harbor-Hickam, Hawaii. 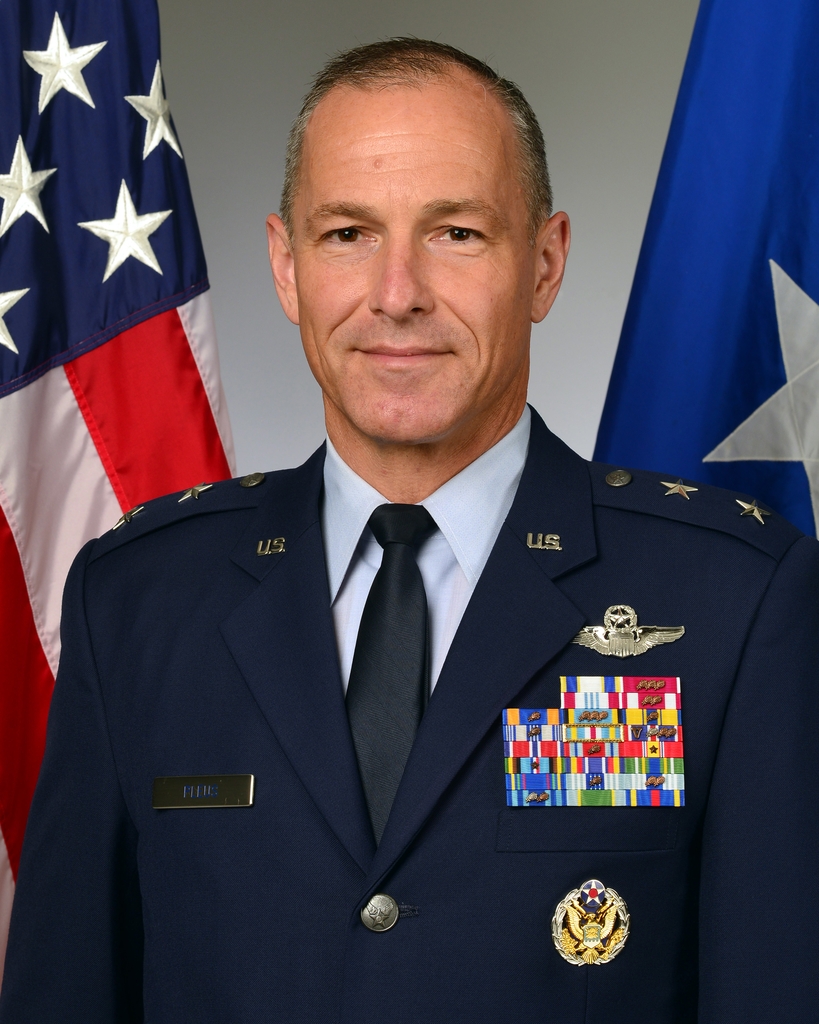