SEOUL, May 12 (Yonhap) -- South Korea said Tuesday it has agreed with Germany to expand ties in a wide array of energy-related projects, including the decommissioning of nuclear plants, in line with their quests to utilize more sustainable resources.

The cooperation came as a follow-up to an agreement reached by Industry Minister Sung Yun-mo and German counterpart Peter Altmaier in Berlin last year, in which they vowed to bolster cooperation in the energy segment.

Seoul and Berlin will especially focus efforts on cooperating deeper on their shift towards renewable energy, while phasing out nuclear energy. 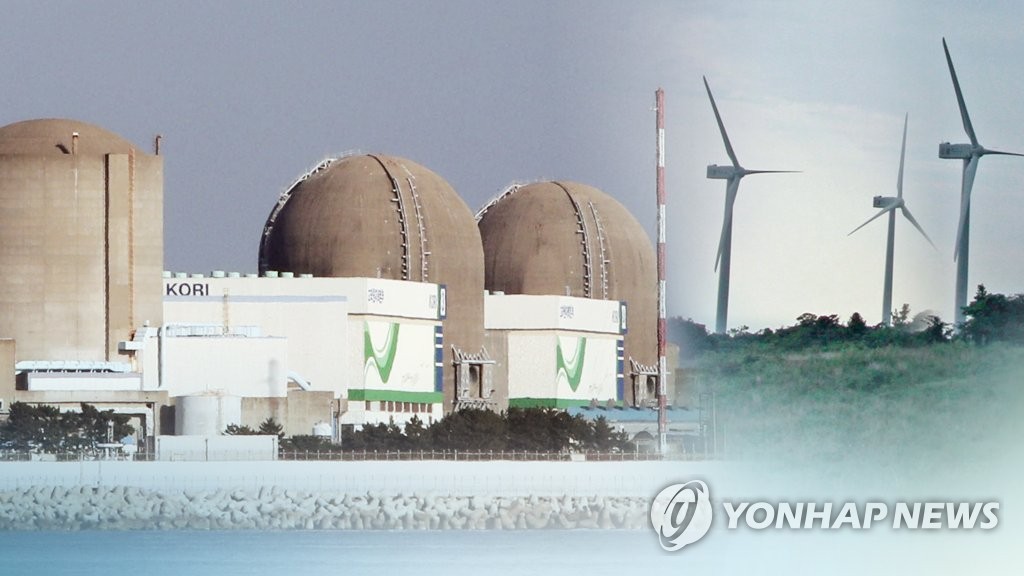 Under the South Korea's ongoing energy vision, the portion of renewable sources, including wind and sunlight, in its power generation portfolio will jump to a whopping 20 percent by 2030, reaching around 30-35 percent in 2040.

South Korea, which depended on nuclear power plants for 26 percent of its energy in 2019, currently plans to gradually reduce nuclear power by refraining from building new plants.

The European nation currently plans to shut down all of its reactors in 2022.

Accordingly, the bilateral cooperation will pave the way for South Korean and Germany to beef up exchanges in the nuclear-decommissioning industry, according to the ministry.

The two countries are both making efforts to reduce their coal-based power generation as well, with Germany planning to break away from the resource by 2038. South Korea also vowed to "significantly reduce" its consumption of coal.