SEOUL, May 12 (Yonhap) -- South Korea is again raising its guard against a cluster infection linked to clubs and bars in Seoul as a large number of potential cases are still out of contact and related confirmed cases have been reported in many cities.

The number of virus cases connected to bars and clubs in Seoul's popular nightlife district of Itaewon climbed to 94 on Monday amid growing concerns over a high risk of community spread. 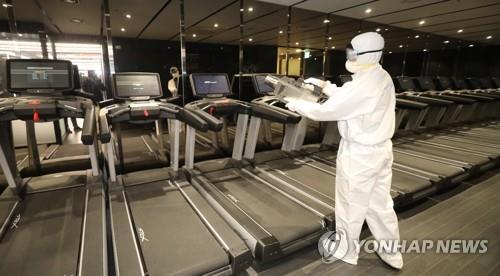 According to Seoul city, it has secured the names of 5,517 people who visited the affected facilities and has gotten in touch with just 2,405 of them. 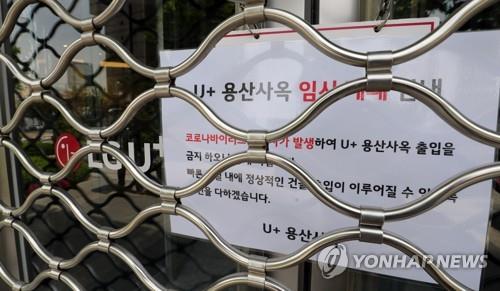 South Korea gave the go-ahead to the normalization of public facilities and other business establishments, under the condition that they follow basic sanitation measures, Wednesday. Schools will also open in phases soon.

Seoul, the most populous city, imposed an administrative order to effectively suspend business at clubs, bars and other nightlife establishments Saturday. The precautionary measure will remain in place until further notice.