The number of virus cases traced to bars and clubs in Seoul's popular nightlife district of Itaewon climbed to 93 on Monday, up 21 from a day earlier, the KCDC said. Including cases that were tallied as of Tuesday at noon, total infections linked to Itaewon clubs and bars reached 102 nationally. 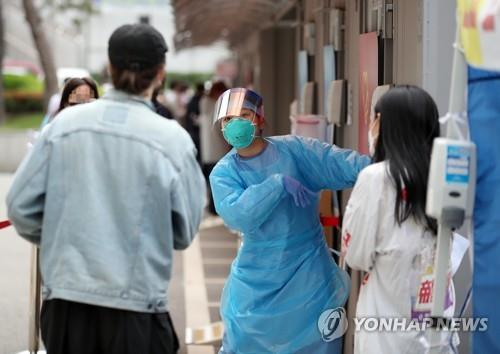 Of the newly confirmed cases linked to Itaewon, 73 had visited the places with another 29 being those who had contacts, including family members, the KCDC said.

"An epidemiological investigation is still underway to look for more people who had contacts with Itaewon-related infections," said Kwon Joon-wook, a senior health official.

The hike came after a 29-year-old man who tested positive for COVID-19 visited clubs and bars in Itaewon on May 1. More than 1,500 people were believed to have visited those places during the time with the virus patient.

The Seoul city government said it has secured the names of 5,517 people who visited the affected five clubs and bars in the district between April 24 and May 6, and gotten in touch with 2,405 of them so far.

The officials said they have sent text messages to another 1,130 people, instructing them to get tested for COVID-19 regardless of symptoms. The city government is attempting to contact the remaining 1,982 people by using their credit card records and location data from telecom operators. 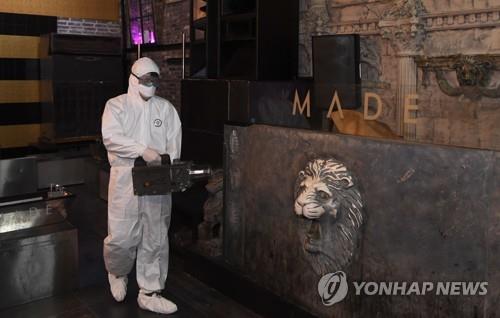 "Our goal is to make sure that Itaewon case does not lead to mass community infection cases," Yoon Tae-ho, a senior health ministry official, said in a briefing earlier in the day, adding that health authorities will use credit card and smartphone information to get in touch with the visitors. 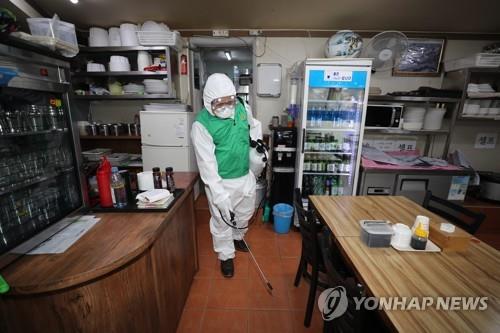