SEOUL, May 12 (Yonhap) -- After more five months of inaction caused by the coronavirus pandemic, golf will finally return to South Korea this week.

The Korea Ladies Professional Golf Association (KLPGA) will hold its first major of the season, the KLPGA Championship, starting Thursday at Lakewood Country Club in Yangju, just north of Seoul in Gyeonggi Province.

It's the first KLPGA tournament to take place on South Korean soil this season. The 2020 season began with the Hyosung Championship in Vietnam last December. It was to be followed by a tournament in Taiwan in March, with the first tournaments in South Korea set for April.

But with the coronavirus wreaking havoc worldwide, the KLPGA Tour canceled all tournaments for April and most events for May.

The KLPGA Championship was originally slated for April 30-May 3. The tour announced the event's cancellation on April 3 but then said 13 days later that it would be played in mid-May.

The KLPGA will become South Korea's third professional sport organization, after the Korea Baseball Organization (KBO) and the Korea Professional Football League (K League), to start or resume a season during the pandemic.

As if to celebrate the return to the links, this year's KLPGA Championship will be the most lucrative one in its 42-year history.

The purse will be 3 billion won (US$2.4 million), up from 2.3 billion won. The champion will take home 220 million won, instead of 160 million originally set.

All three were KLPGA stars before they took their talents to America for the LPGA Tour, where they've won a combined 18 LPGA titles. The U.S. season has been on hold since February due to the pandemic. 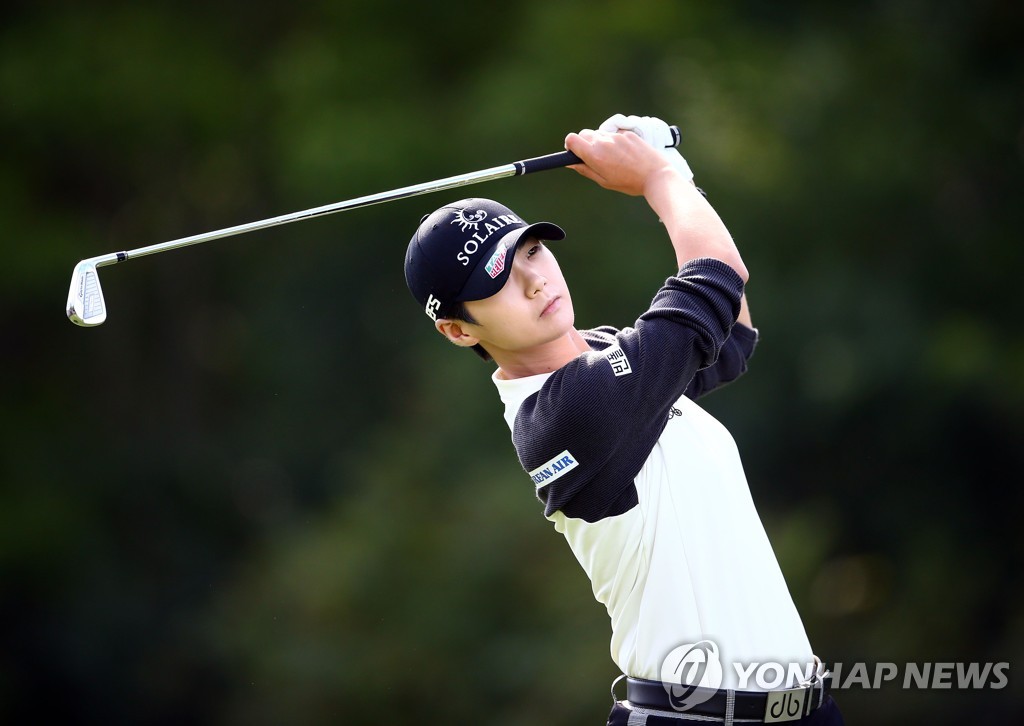 KLPGA stars include the past two champions -- Choi Hye-jin and Jang Ha-na.

The tournament will be played without fans. Lakewood has 36 holes, 18 each for the Wood Course, the tournament venue, and for the Lake Course, which is open for members.

Those members will continue to use the main clubhouse, and competing players and their caddies will use a separate facility as a temporary clubhouse during the tournament. 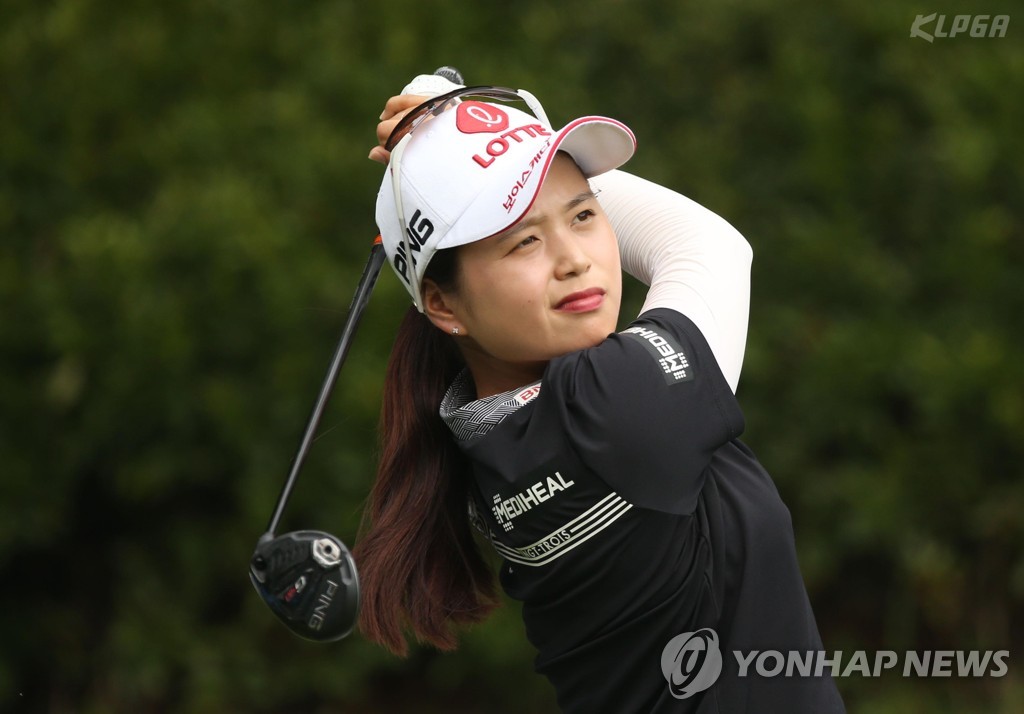 Golf to return in S. Korea with women's major championship this week

Golf to return in S. Korea with women's major championship this week