SEOUL, May 12 (Yonhap) -- An independent committee launched an investigation Tuesday into the bloody crackdown on a 1980 pro-democracy uprising in the southwestern city of Gwangju, it said, as next week marks the 40th anniversary of the tragedy.

The May 18 Democratization Movement Truth Commission said it will look into who was responsible for the use of military force against civilians protesting against the junta of then Gen. Chun Doo-hwan, who took power in a military coup after the assassination of President Park Chung-hee months earlier.

The tank-led crackdown resulted in hundreds of deaths.

South Korea passed a special law in 2018 to launch the commission. It will operate for two years, with a one-year extension allowed if necessary.

One of the major issues to be investigated is who ordered the helicopter gunship attacks on the protesters. A separate fact-finding committee under the defense ministry earlier confirmed that the martial law forces fired shots from choppers, but it failed to reveal who ordered the operation.

"The commission's goal lies in seeking the truth and reconciliation, not in punishment," its chief Song Sun-tae said, vowing to carry out the investigation in line with international standards. 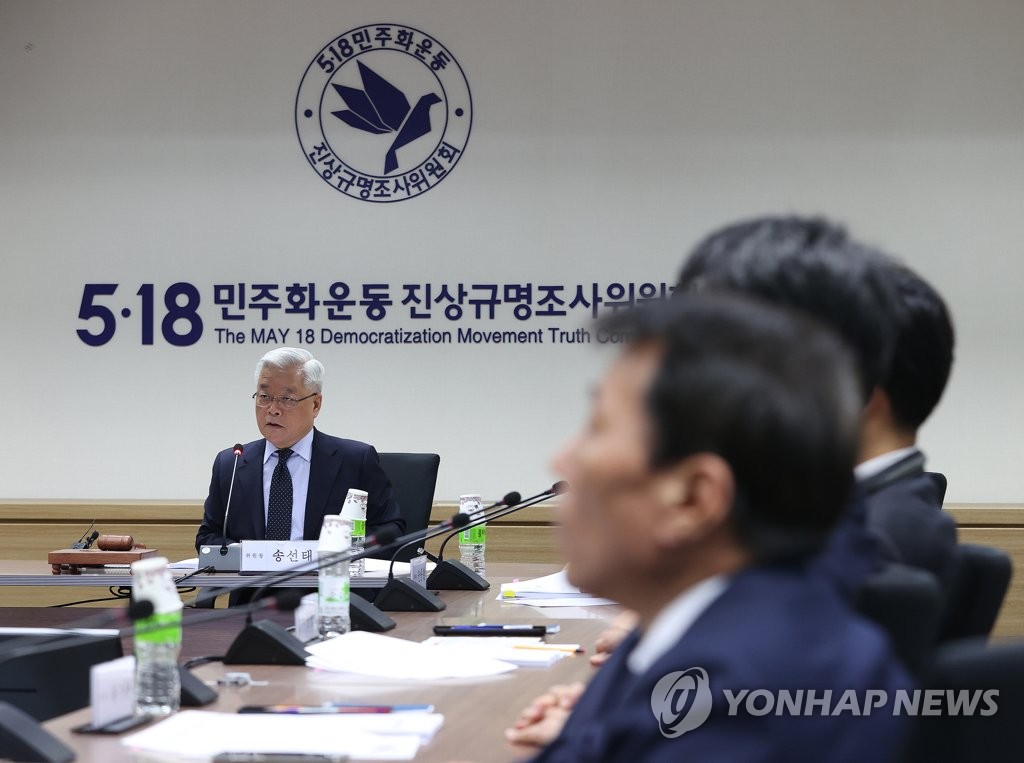