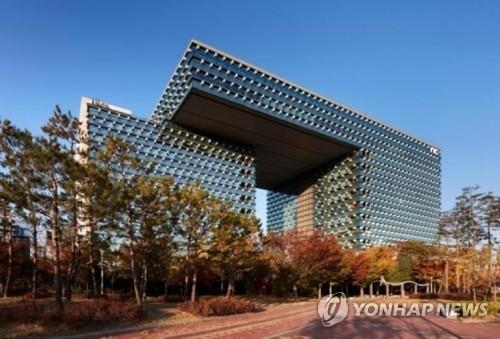 Sales in South Korea accounted for the bulk of the total with 634.6 billion won. North America and Europe followed with 19 billion won, Japan with 12.9 billion won and Taiwan with 11.8 billion won, according to the filing.

Shares in NCsoft surged 6.87 percent to close at 747,000 won on the Seoul bourse, far outperforming the broader KOSPI's 0.68 percent fall. The first-quarter results were unveiled before the market closed.
(END)