He instructed the relevant authorities to explore realistic ways, based on a mid-to long-term scheme, in consideration of social consensus and how to finance it. 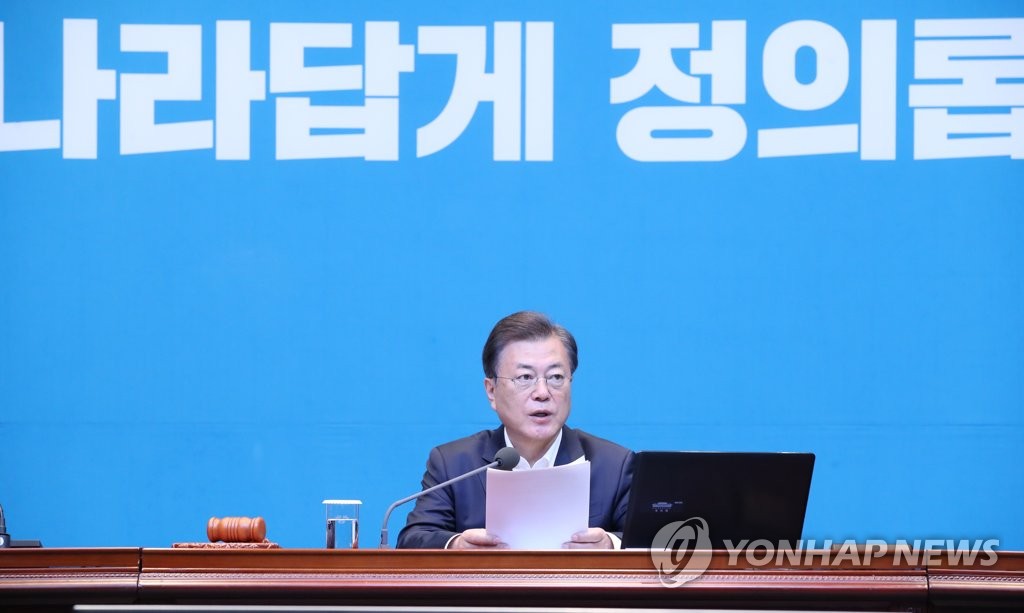 He requested that the upcoming parliament to open in late May handle the issue as a foremost task.

He also urged for an immediate push for the third batch of supplementary budget to help cushion the economic impact of the coronavirus outbreak.