(ATTN: RECASTS headline and lead; UPDATES with details throughout, photo)

The case quickly swelled to an infection cluster, affecting not only those who had been in Itaewon but also nearly 30 who were infected through secondary transmission. No tertiary transmission has been reported yet. 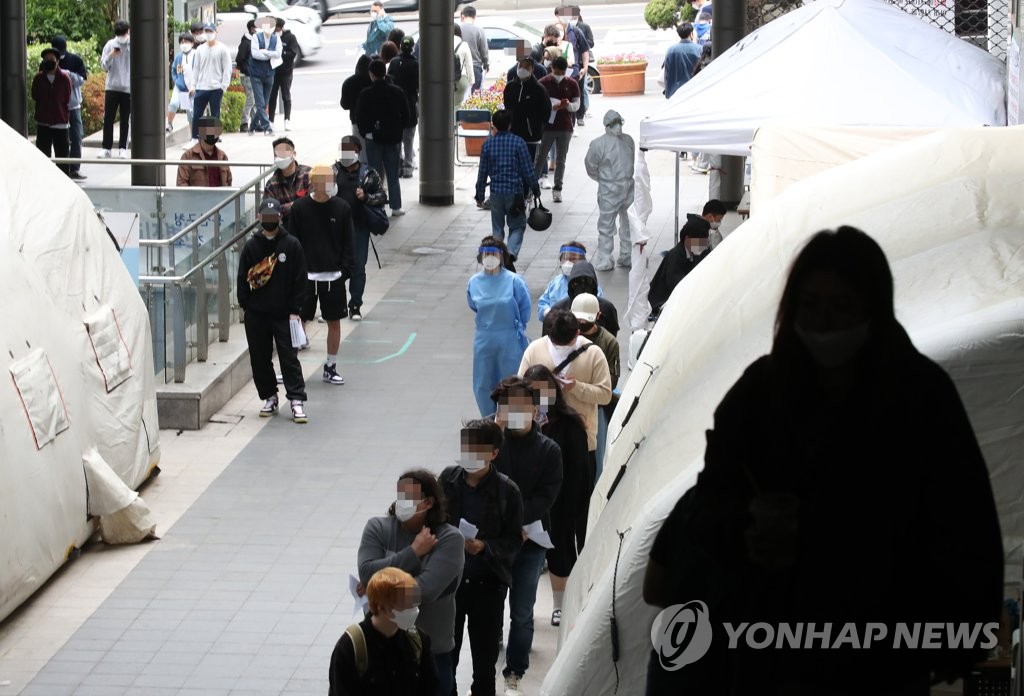