SEOUL, May 12 (Yonhap) -- Adults-only television series have recently come into the spotlight in the relatively conservative South Korean entertainment scene on the back of rising demand for diversified content.

JTBC's ongoing drama "The World of the Married," based on the BBC One TV series "Doctor Foster," has been in the vanguard of the popularity of dramas with the "19+ rating" on the small screen. 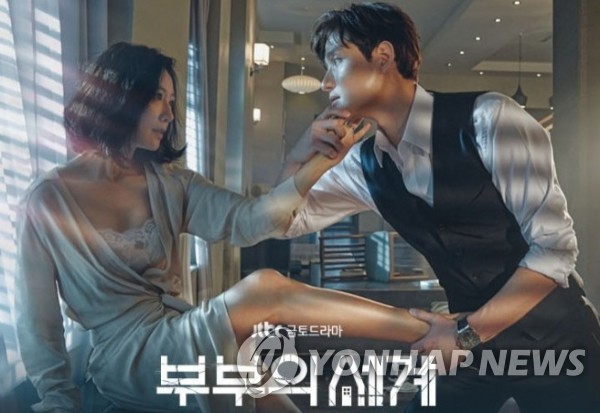 The 19+ rating allows only those aged 19 or over to watch the content in the five-grade TV program rating system.

The drama's intense suspense and swift storytelling altered for the local market have captured South Korean viewers, along with sexually explicit and violent scenes that are hardly seen in normal 15+ rated or lower series.

Despite controversy over the drama's cruelty and explicitness, South Korean viewers have given full support to the producer's intention to make the intriguing series exclusively for the older audience.

As a result, "The World of the Married" logged a record viewership of 24.3 percent for its 12th episode on May 2, outrunning the previous record of 23.8 percent set by another JTBC hit, "SKY Castle."

The teen crime drama "Extracurricular" also has R-rated content that covers many topics avoided in typical high school dramas. Released on April 29 on Netflix, it centers on a student living a double life.

It is filled with violence, sex work, exploitation, bullying and harassment, but it has gained rave reviews for its clear depiction of the struggles of teenage students. 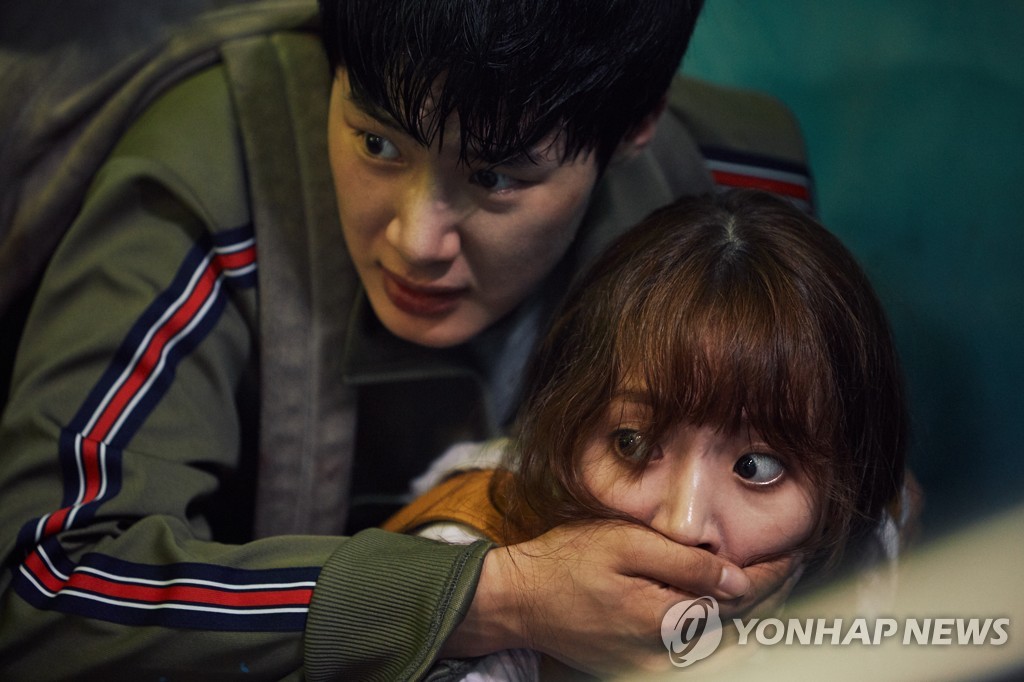 The smash-hit Netflix zombie thriller "Kingdom," whose second season was released in March, is also R-rated for its high degree of violence.

Under the South Korean TV rating system, TV broadcasters have the right to evaluate and rate their own content, while the state-run Korea Communications Standards Commission checks the propriety of the rating after the series has premiered.

On the other hand, Netflix series are rated by the Korea Media Rating Board, which also reviews films.

Before "The World of the Married," OCN's R-rated action thrillers "Voice" (2017) and "Bad Guys" (2014) and JTBC's mystery thriller "Misty" (2018) created some buzz but failed to earn huge popularity among viewers.

However, experts noted that the media market has globalized rapidly thanks to the emergence of new platforms and services, such as Netflix, while South Korean people feel less uncomfortable about R-rated content.

They said Korean drama makers are being given a chance to create more creative content regardless of the rating system and to attract more viewers across the world.

"Because of the taboo, producers have had limited choices in material, and Korean dramas have been limited to a few genres like romance," culture critic Jeong Duk-hyun said. "Now, we have to attempt new content only for adults as well."