SEJONG, May 12 (Yonhap) -- More than two-thirds of economists in South Korea expect the global economy to show a U-shaped recovery after the economic devastation caused by the coronavirus shocks, a report said Tuesday.

According to the report by the Korea Institute for International Economic Policy (KIEP), 67.2 percent of 58 economists said the global economy may experience a deep recession followed by a slower recovery.

The U-shaped recovery was seen in the wake of the 2008 global financial crisis, the KIEP said.

Ten other economists, or 17.2 percent, expect a V-shaped economic recovery, which means a deep recession followed by a swift recovery. 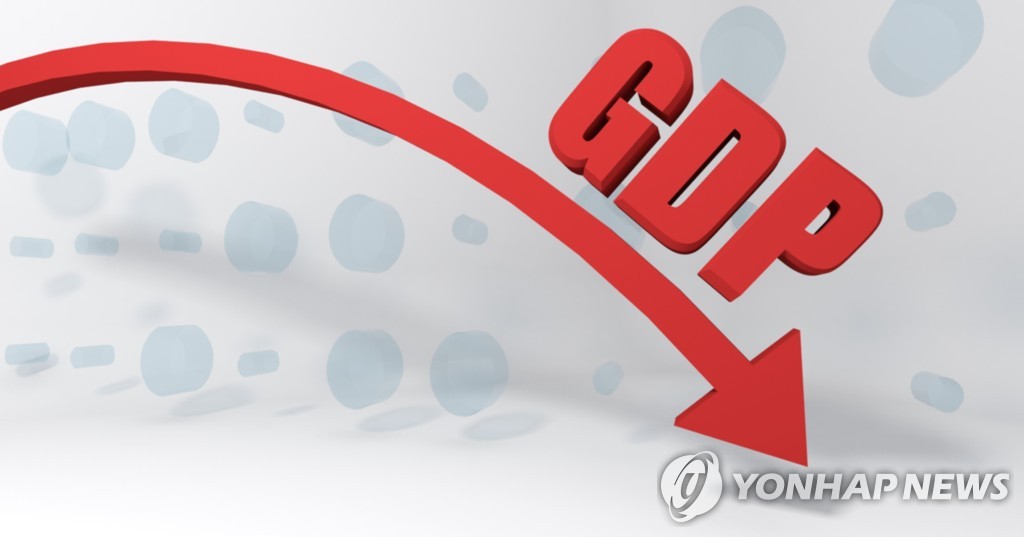 The remaining economists expect an L-shaped recovery, which was seen after the Great Depression of the 1930s.

The economists predicted that it may take around 16 months for the world economy to recovery from the coronavirus.

The global economy is expected to contract 2.3 percent this year, the KIEP said in the report.

The International Monetary Fund (IMF) has predicted that South Korea's economy will shrink 1.2 percent this year, as the global economy is expected to hit its worst year since the Great Depression due to the pandemic.