SEOUL, May 12 (Yonhap) -- South Korean stocks closed lower Tuesday for a second straight day on renewed concerns over the trade row between the United States and China. The Korean won fell against the U.S. dollar.

U.S. President Donald Trump insisted that he was "not interested" in seeking new negotiations with China on the ongoing trade row. The world's top two economies are also major trade partners of South Korea. 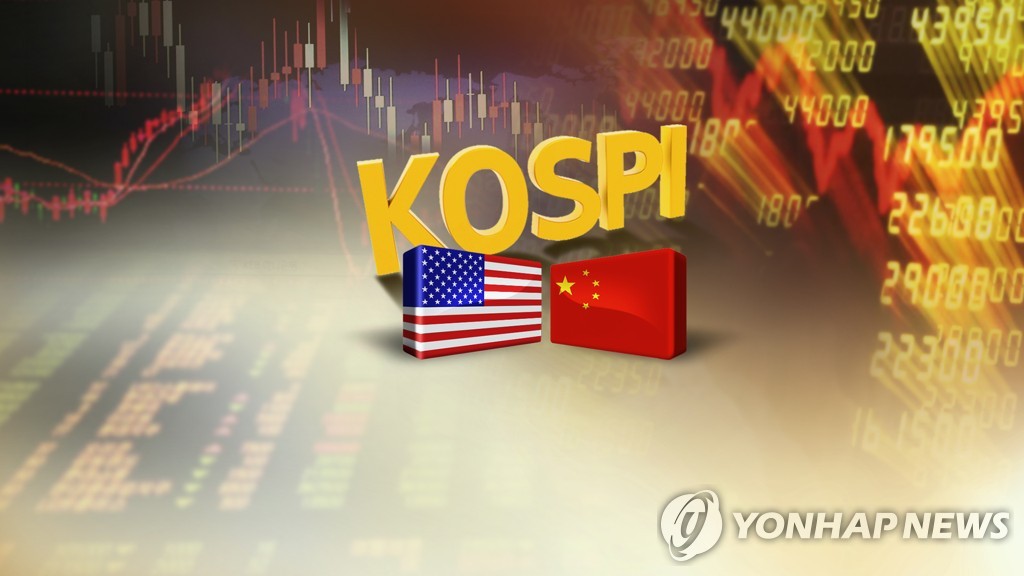 "The resurgence of the trade row between the U.S. and China has been limiting the growth of Seoul shares recently," Seo Sang-young, a researcher at Kiwoom Securities Co., said.

Investor sentiment was also dampened by the rising number of new COVID-19 cases in South Korea.

Despite earlier signs of a slowdown, which allowed the country to lift its tough social distancing scheme, the number of virus patients has started to rebound since the weekend among clubbers.

Seoul stocks down for 2nd day over renewed woes over U.S.-China trade row

Seoul stocks down for 2nd day over renewed woes over U.S.-China trade row