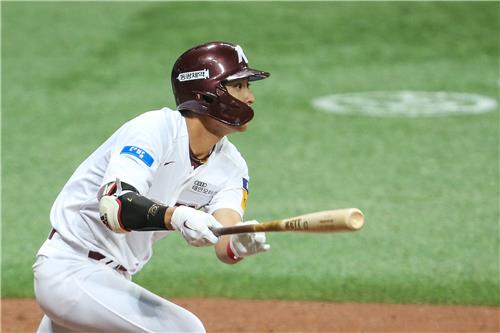 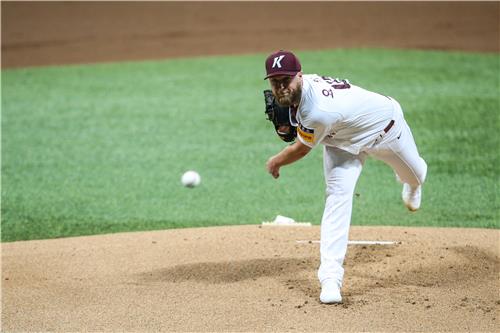 "Our players are hitting with an extra focus with runners in scoring position," the winning manager Son Hyuk said. "It wasn't an easy game, and I think our ability to capitalize on our chances made the difference."

Park Dong-won, who has been splitting starting catching duties with Lee Ji-young, said it doesn't matter who's behind the plate, as long as the team wins.

"I may not play every day, but I know I have to stick with my routines," Park said. "The most important thing is to win games. And my home run wasn't probably that critical. Jokisch pitched a great game, and if I hadn't hit one out, someone else would have done it." 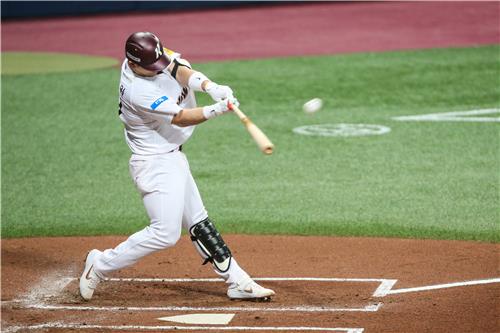