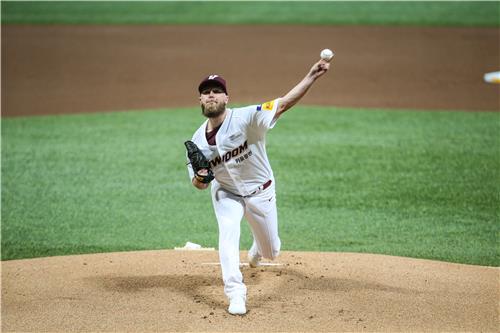 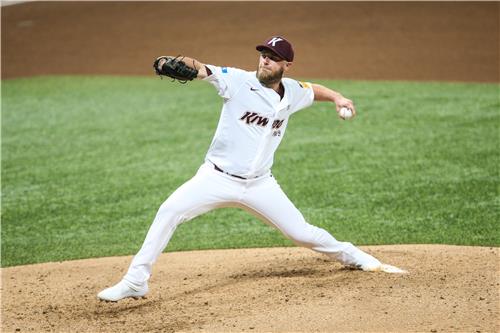 "I threw really well today. I was commending all my pitches," Jokisch said afterward. "I really wanted to locate my offspeed pitches today. I really did a pretty good job with that. I kept them off balance and was able to stay ahead in the count and make good pitches."

Jokisch said he feels "100 percent healthwise," though he gets tired a little quickly. That's likely due to the disruption to his spring routines, and Jokisch said he's happy with the way he's building up.

"This year, I've made a few mechanical changes that felt a lot better," he added. "I am really happy where the velocity has been. Overall, everything has been really solid."