SEOUL, May 13 (Yonhap) -- Renault Samsung Motors Corp. on Wednesday launched the compact sport-utility vehicle Captur in South Korea as it strives to revive sales amid the coronavirus impact on vehicle sales.

The Renault Captur comes in two versions, one with a 1.3-liter turbo control efficiency (TCe) gasoline engine and the other with a 1.5-liter direct common rail injection (dCi) diesel engine, the company said in a statement. 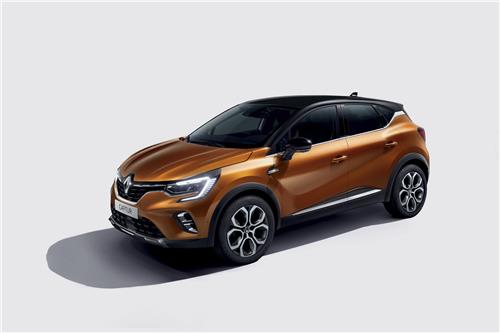 The Renault Captur is the second generation of the QM3 compact SUV manufactured in Renault Samsung's plant in Busan, 450 kilometers south of Seoul. The Captur was sold as QM3 with the Renault Samsung badge in Korea.

The Captur is produced in the company's parent Renault S.A.'s plant in Spain and shipped to South Korea where it will be sold with the Renault plaque.

From January to April, Renault Samsung's sales fell 22 percent to 41,477 vehicles from 52,930 units in the same period a year ago due to lack of new models and lower demand amid the COVID-19 outbreak.