(ATTN: UPDATES with LG Chem's plan to transport all 13,000 tons of styrene from LG Polymers India to its plant in S. Korea in paras 5-7) 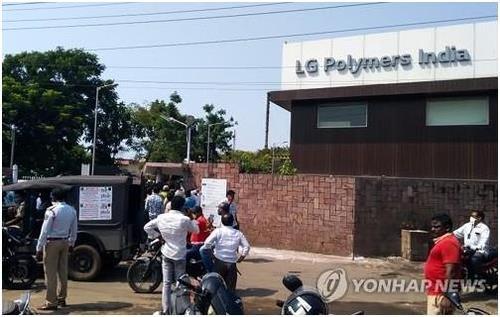 Also Wednesday, LG Chem said it plans to ship all 13,000 tons of styrene from LG Polymers India to its plant in the South Korean industrial city of Yeosu.

The move is in line with the Indian government's order.