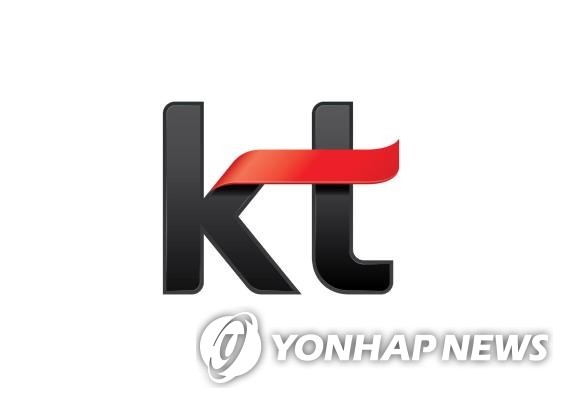 The company had 1.78 million 5G users, up 360,000 from the previous quarter, accounting for 8 percent of its 21.98 million mobile service subscribers.

However, sales of its credit card unit, BC Card Co., in which KT holds a controlling stake of 69.5 percent, declined 7.7 percent on-year to 799.4 billion won in the first quarter. Its real estate development unit, KT estate Inc., suffered an 8.4 percent on-year drop in revenue after collecting 106.7 billion won in the first quarter due to the novel coronavirus fallout.

Shares in KT rose 0.63 percent to close at 23,800 won, slightly underperforming the broader KOSPI's 0.95 percent gain. The earnings results were released before the market closed.
(END)