The number of cases connected to the Itaewon cluster has reached 119 as of Wednesday at noon amid growing concerns over a possible new wave of infections in the country, the KCDC said. 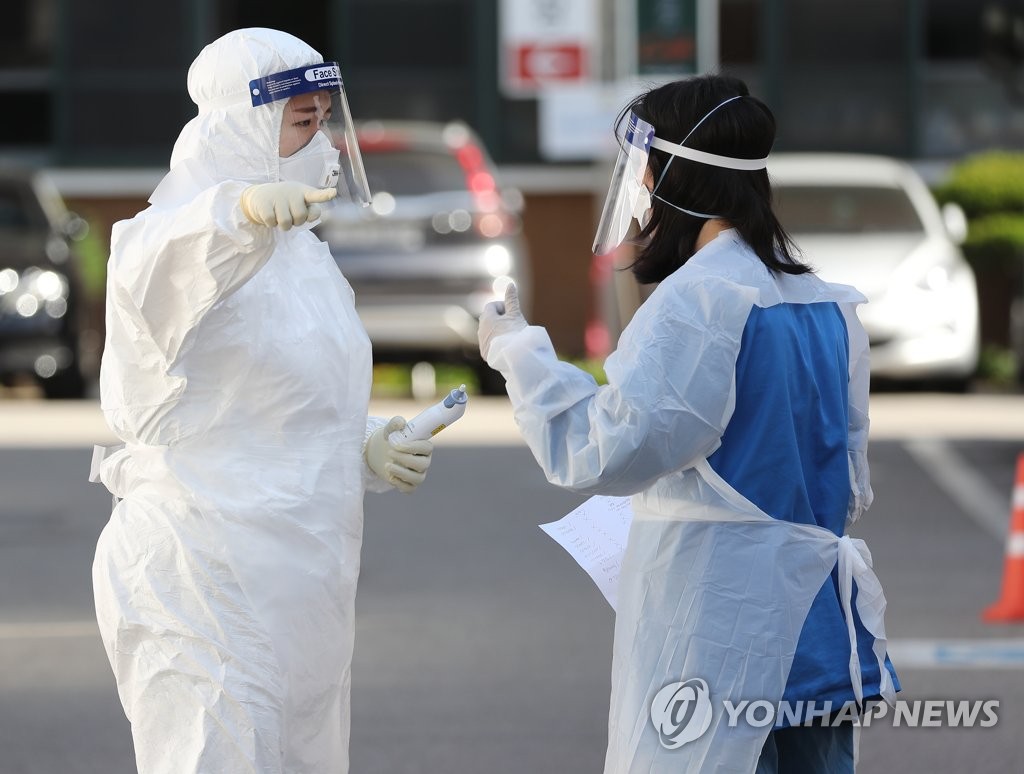 Kim said the government will revise information disclosure guidelines on the movements of virus patients to better protect their privacy and to encourage more people to get tested.

KCDC chief Jeong Eun-kyeong said health authorities are also keeping a watchful eye on cases identified in entertainment facilities outside Itaewon, which includes a bar in the university district of Hongdae, western Seoul.

Jeong said there is a need to reinforce the system of assessing virus risks according to facility, so that the country can better deal with virus prevention measures. 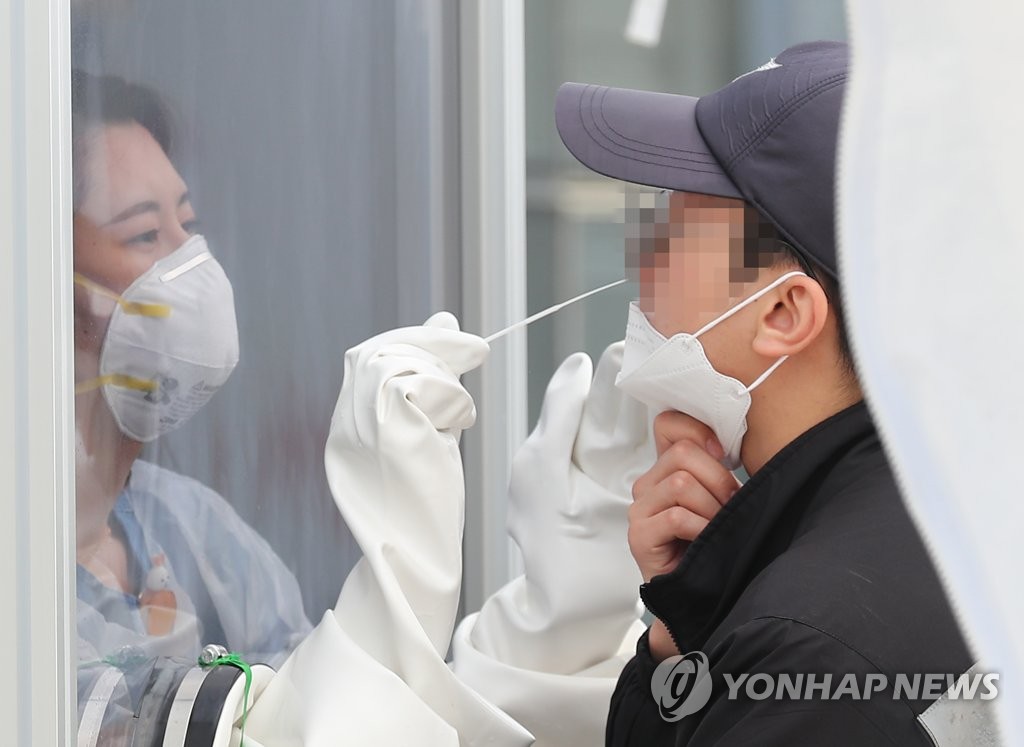 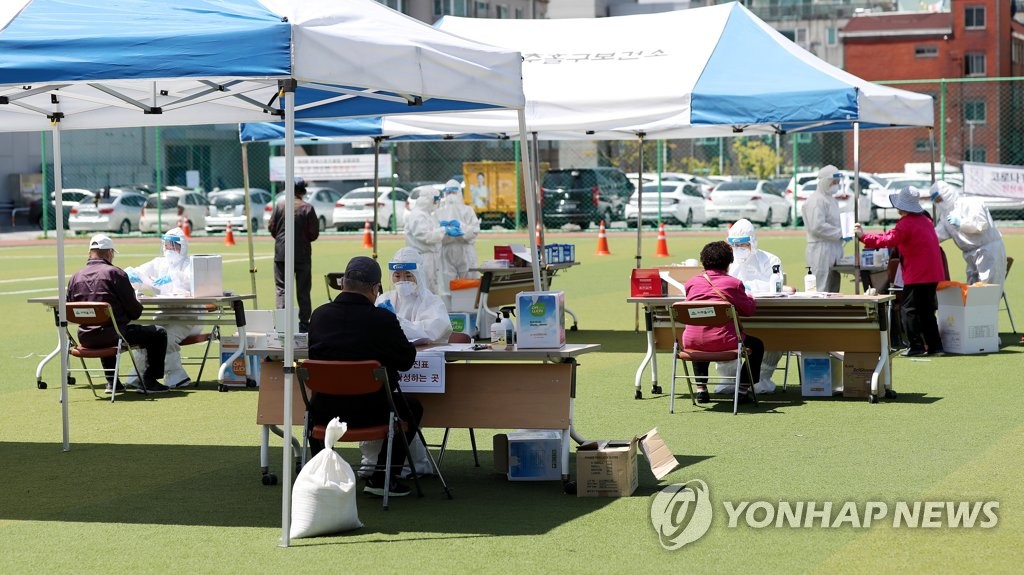