SEOUL, May 13 (Yonhap) -- Two of the biggest names in women's golf will go head-to-head in a skins match in South Korea this month.

World No. 1 Ko Jin-young and world No. 3 Park Sung-hyun will meet in the "Hyundai Card Super Match" on May 24 at Sky 72 Golf & Resort, adjacent to Incheon International Airport, just west of Seoul. 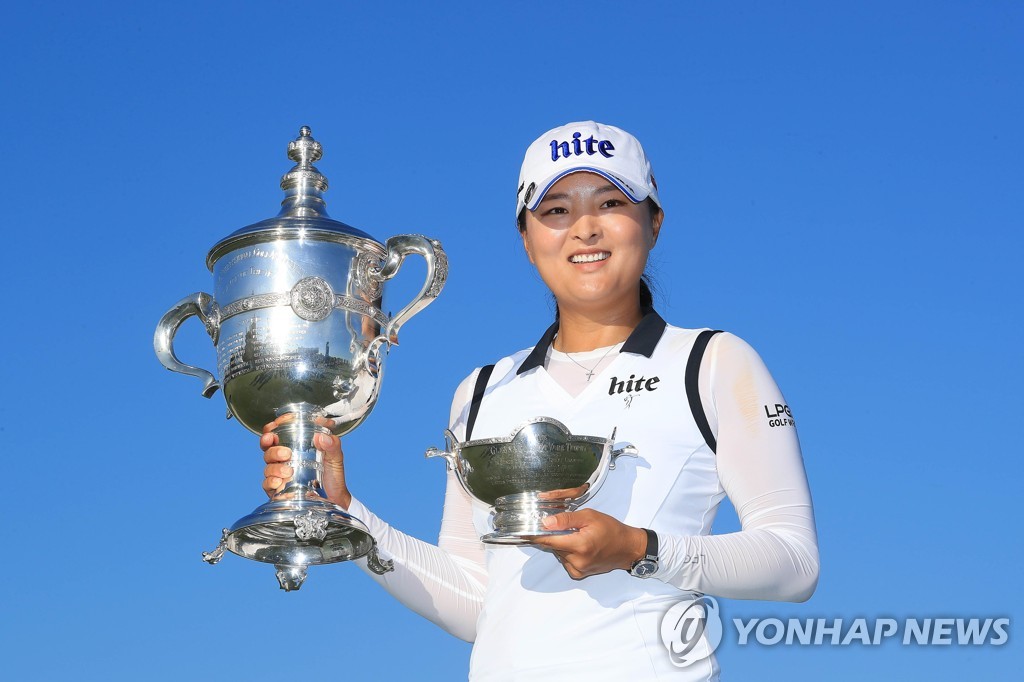 Hyundai Card, the title sponsor of the event, said Wednesday it will be the first "Super Match" event in nine years. Hyundai Card launched the exhibition series with tennis in 2005, pitting superstars Maria Sharapova and Venus Williams against each other in Seoul. The company has also organized events in figure skating, snowboarding and dance sports.

Ko and Park, who have combined for four LPGA major titles over the past three seasons, will play a skins match, meaning the player with the lowest score on a given hole will win money. If the players are tied on one hole, the money at stake carries over to the next hole.

The total purse is 100 million won (US$81,510), and the two players will donate their winnings to charities of their choices. 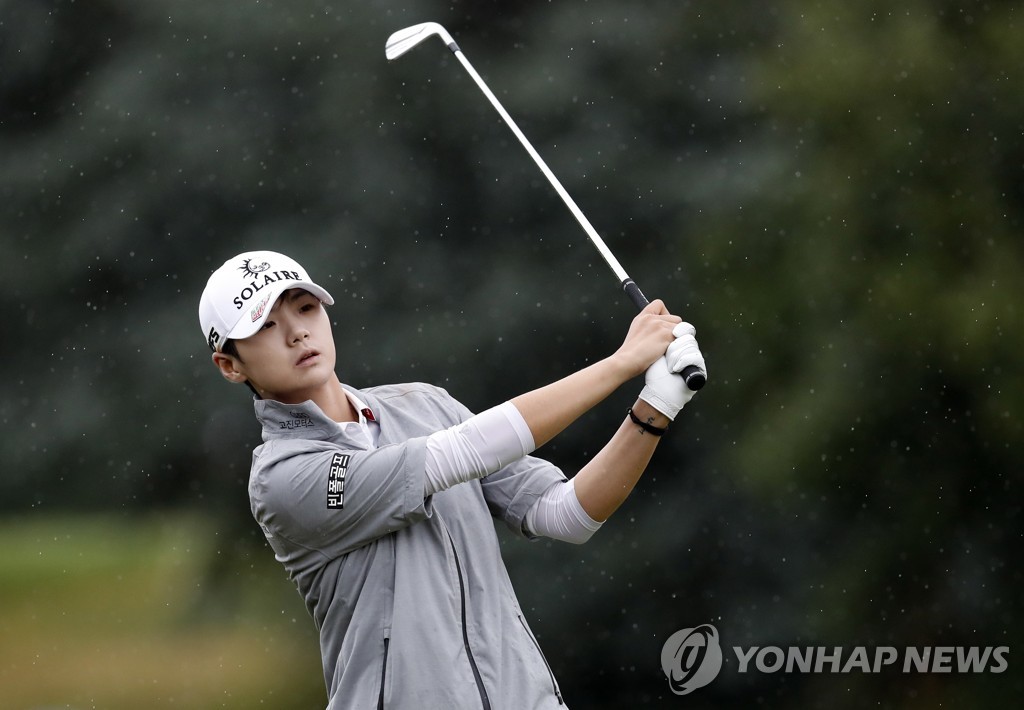 "We're hoping everybody will overcome the coronavirus pandemic as quickly as possible and return to normal life," the players said in a statement released by their Seoul-based agency, SEMA Sports Marketing. "With that in mind, we'll try to play the best golf we can in support."

Ko enjoyed an outstanding 2019 season, counting two majors among her four titles while also sweeping the Player of the Year, the money title, the Vare Trophy as the scoring leader, and the Annika Major Award, given to the player with the best performance across five LPGA major tournaments. Ko won the Rookie of the Year in 2018.

Due to lingering COVID-19 concerns, the skins match will be played without fans. The players, their caddies and other match-day officials must go through temperature checks. 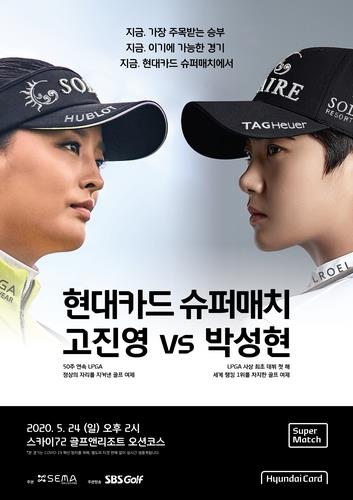 LPGA stars from S. Korea to meet in match play

LPGA stars from S. Korea to meet in match play