SEOUL, May 13 (Yonhap) -- Eduardo Perez, a former major leaguer now working as a color commentator for ESPN, does not usually need a lot of sleep. But this spring, his sleeping schedule has been, in his own words, "obliterated," because of his new assignment of calling live South Korean baseball games for the sports cable giant.

ESPN has signed a deal to televise six Korea Baseball Organization (KBO) games per week. The deal was announced on the eve of the May 5 Opening Day, and the first game on ESPN that Perez called began at 1 a.m. Eastern Standard Time.

On top of the odd hours -- the next three games Perez called began at 5:30 a.m. -- Perez has been working on games involving teams and players with whom he is not very familiar. But with Major League Baseball (MLB) still on hold due to the coronavirus pandemic, the KBO is the only baseball available on live TV for the American audience. And the importance of having live baseball for action-starved fans is not lost on Perez. 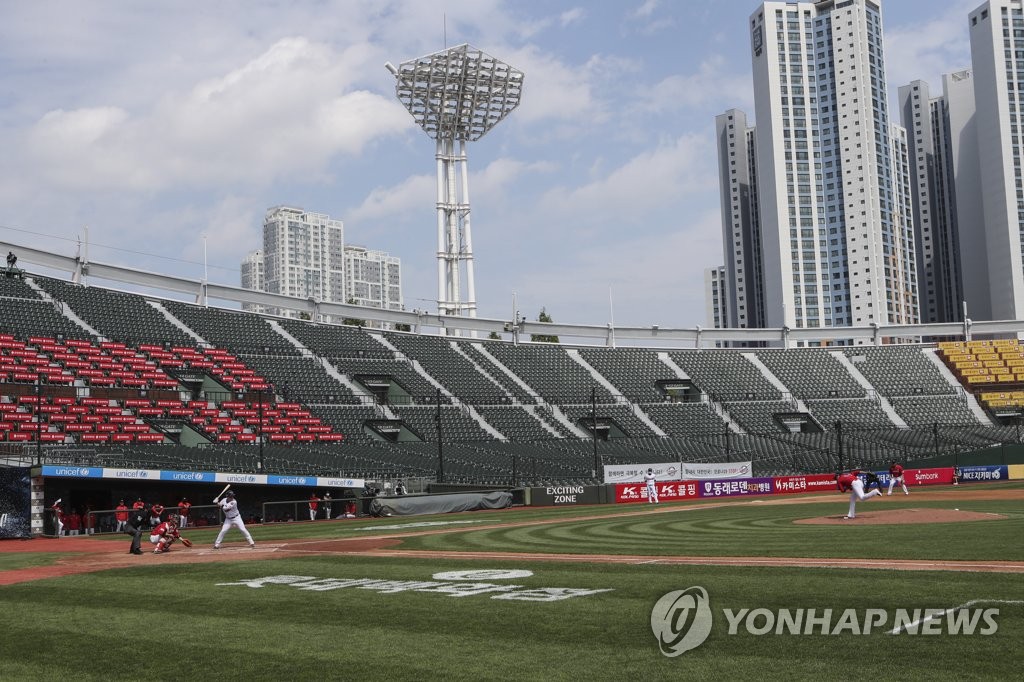 "Korean baseball is a savior for many right now," Perez told Yonhap News Agency in a recent phone interview. "I think every Korean should be very proud. Not only the ones living in the U.S., but the ones living in Korea should be very proud of the product that you have right now. It's good, clean baseball, and we're learning a lot from the way the game is played over there. I know that MLB players are tuning in to see what's going on. It's a lot of fun to be able to talk about the language that we all know."

Perez's play-by-play partner, Karl Ravech, said the response from viewers has been "overwhelmingly positive." And it is not just because fans are hungry for baseball. Ravech said he has found certain aspects of KBO games "refreshing."

"The pace, for one," Ravech said in an email. "Pitchers get the ball and pitch it, batters stay in the box and swing aggressively."

Perez also used the word "refreshing" to describe his impression of KBO baseball.

"(Players') hand-eye coordination is great. The importance of being able to put the ball in play and making the defense work is great," he said. "I like the fundamentals and I love the way they run the bases. It's a really interesting and refreshing quality of baseball." 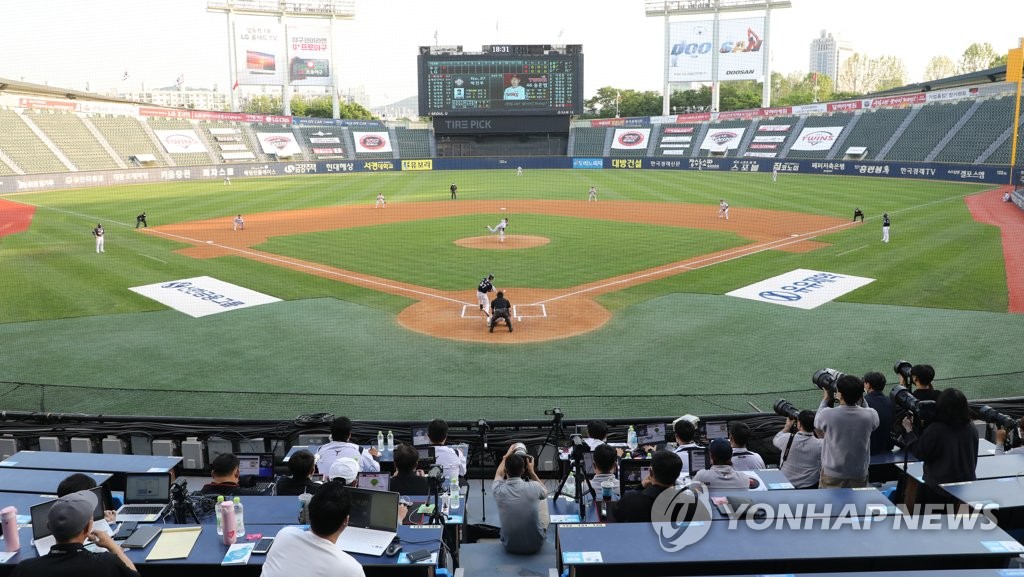 Na is a perennial All-Star seeking an opportunity to play in the majors next season, while Yang is widely regarded as the best two-way catcher in the KBO.

"I like how quiet they are at the plate," Perez said, referring to the two hitters' steady approach.

Among the imports, Perez said Roberto Ramos of the LG Twins is "going to be a star in that league."

Jessica Mendoza, another color commentator who called weekend games after Perez, was partial to Ramos, the only Mexican player in the KBO this season. Mendoza, whose father hails from Mexico, said Ramos' two-homer performance in the Sunday game she worked "gave me some pride."

"He also looks really comfortable," Mendoza said. "If you're the position player (from overseas), you're the only one that teams have who's going to provide that offense. If you fail, you're a disappointment. But Ramos just has the ease to him that it looks like, from the moment he stepped on the field, pressure didn't matter to him."

Mendoza, the 2004 Olympic softball gold medalist for the United States, said she has always been "hitting minded" when analyzing games, and she has been particularly impressed with KBO hitters' aggressive approach and ability to make contact, something that has gone missing in MLB. 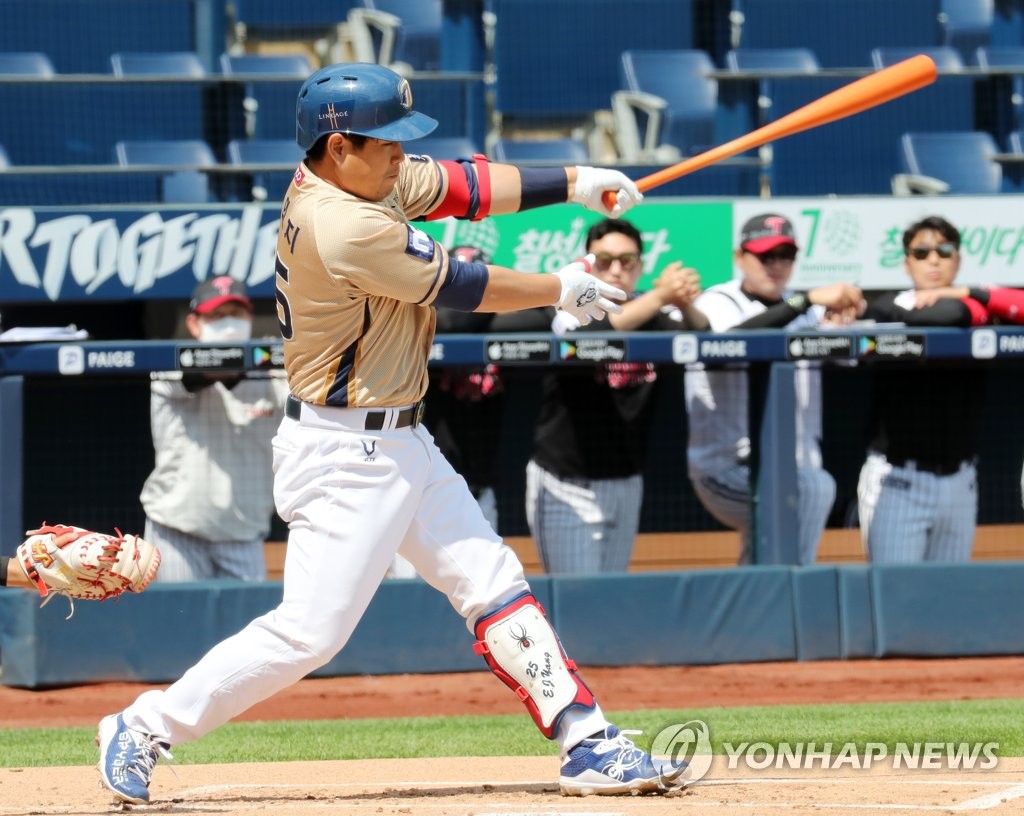 "Watching a hitter take a hack and fall over ... there's no fear of 'what will this look like?'" Mendoza said. "There's 'I am going to give this my all.' On Sunday, I saw so much ability to make contact with anything. So many times, hitters were beat and their legs were out in front. But that hand-eye coordination!"

Because she finds the KBO to be an offense-first league, Mendoza has come to appreciate players who also thrive on defense. As did Perez, Mendoza named Yang, the Dinos catcher, as a player that stood out for her.

And both Perez and Mendoza pointed to the Twins' shortstop Oh Ji-hwan as a superb defender.

"The way he was grinding ... he was really trying to put the emphasis on both sides of the game," Mendoza said. "I respect the player that's complete."

Ravech also said he was impressed with defense and reserved his highest praise for two Dinos third basemen, Park Suk-min and Kim Tae-jin. 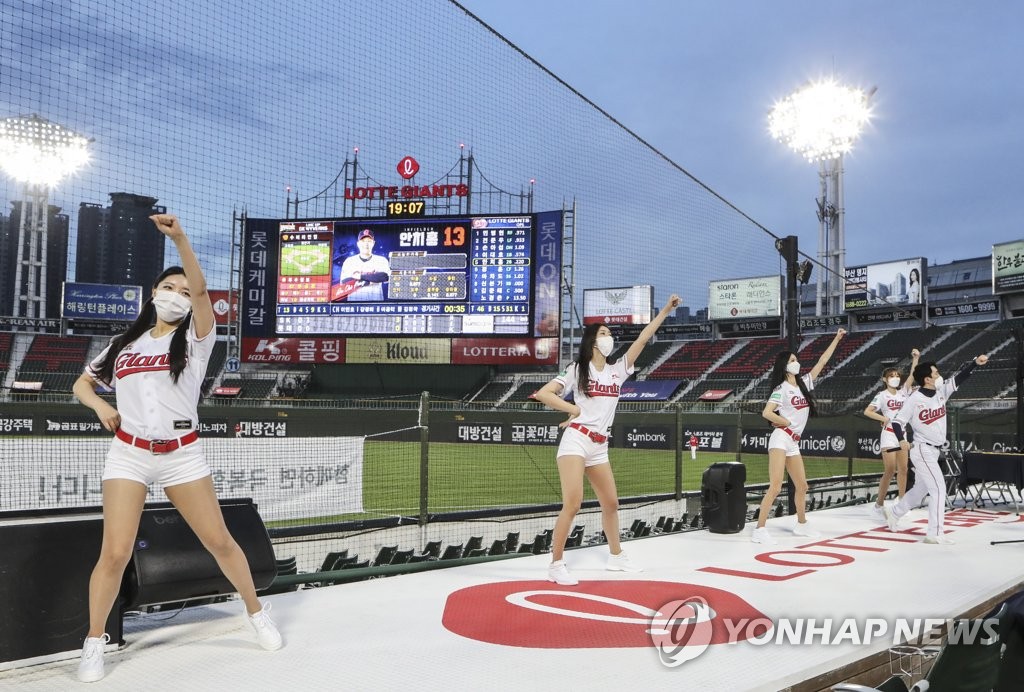 "It's like watching Nolan Arenado (of the Colorado Rockies) and Anthony Rendon (of the Los Angeles Angels on the same team," Ravech said. Arenado has won every National League Gold Glove at third base since 2013, and Rendon was a finalist at the position in each of the past four years while playing for the Washington Nationals.

Jon Sciambi, who worked alongside Mendoza over the weekend, said he likes how power hitting in the KBO does not come at the expense of contact hitting.

For both Ravech and Sciambi, the two play-by-play men, calling the game in itself may not be the most difficult part -- for they have combined decades of experience doing just that -- but there are other issues.

Ravech noted how he and the crew are "at the mercy of the Wi-Fi" and he is constantly concerned about technical problems that may arise during a live broadcast, since he and his play-by-play partner are working from home and the production crew is at ESPN studios in Bristol, Connecticut.

The ESPN crew has also faced criticism on social media for spending too much time interviewing a series of guests at the expense of actual game calling. 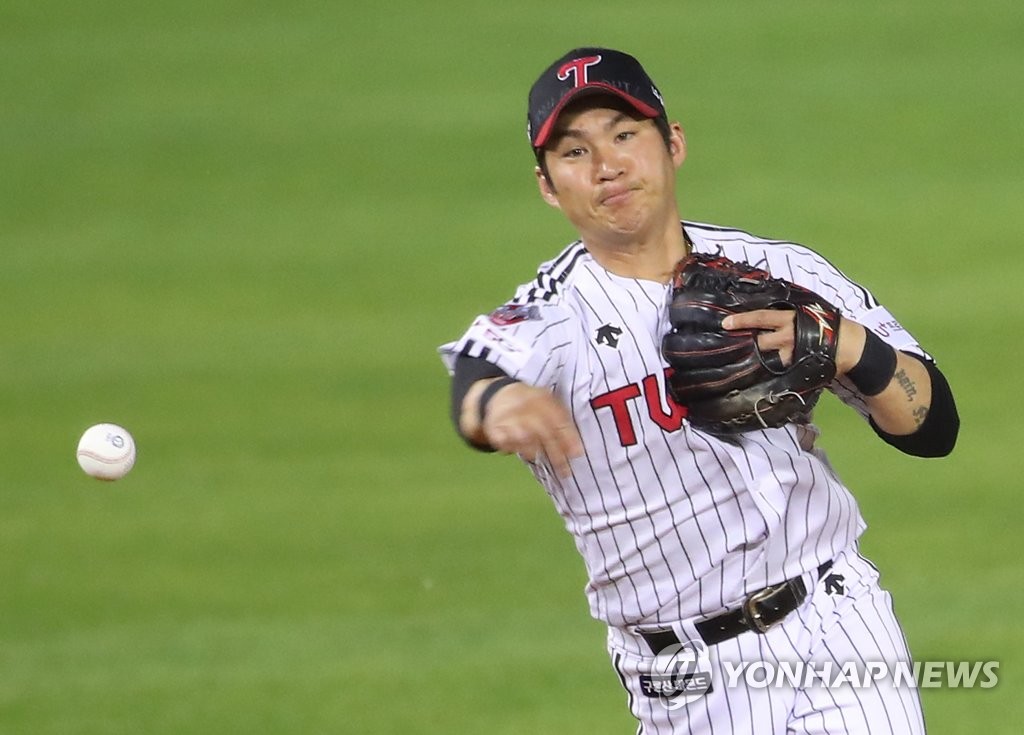 Ravech said the philosophy behind ESPN's approach during the early portion of the season is threefold: "Introduce a new audience to an entirely new league and all that entails -- teams, players, ballparks, geography, history, etc; provide the play-by-play and analysis of a baseball game; and thirdly stay in touch and update our fans on all that is happening with the Major League game."

"As the KBO season wears on and the audience is more familiar with the teams and players, and we become more comfortable with the players as well, I believe the philosophy will shift to a more standard calling of a game featuring more analysis and context of a player and teams' seasons," Ravech added.

"There is a delicate balance from my perspective on how much straight calling of the game action is required versus teaching, informing and updating on the KBO, as well as MLB. My goal, given the time zone challenges, would be to create a baseball breakfast hangout to watch the games and converse about everything that has to do with the game. Sometimes asking someone to wake up and be part of broadcast at 2:30 am or 6:00 am is not what they had in mind."

Sciambi said he and his colleagues are still trying to learn the new league.

"We're trying to have fun. We're trying to introduce people to the league as we're being introduced to the league," he said. "People are up at weird hours, but they're getting a chance to watch baseball and they've enjoyed it. We're presenting it a little differently." 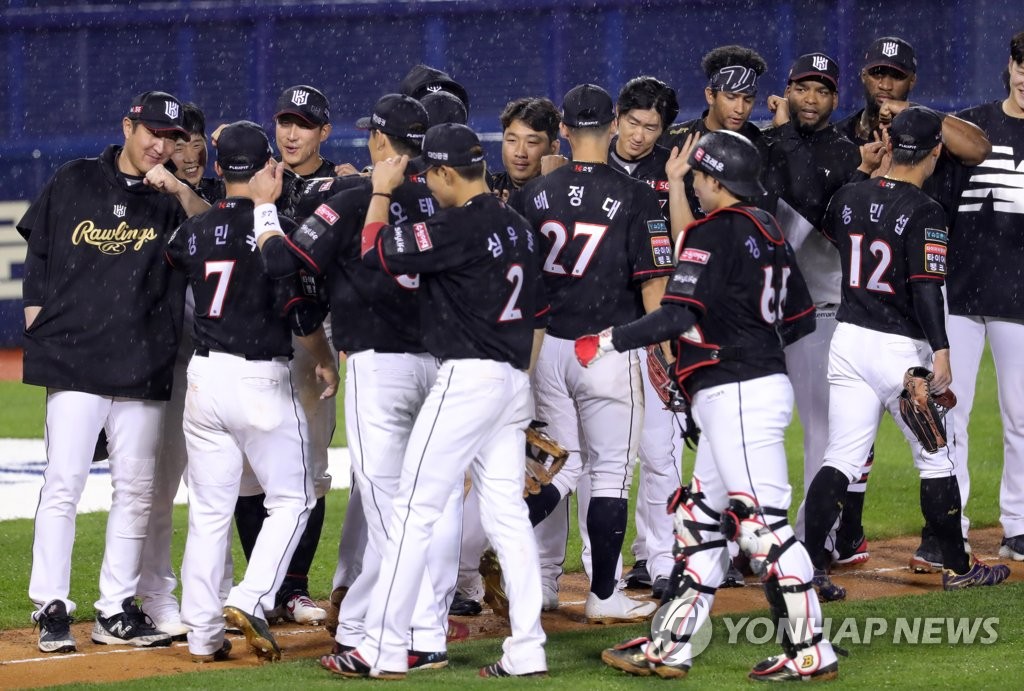