SEOUL, May 13 (Yonhap) -- Elementary school students in Seoul now have more days to stay at home without worrying about school attendance this year, as the city's education office revised relevant regulations aimed at limiting the spread of the novel coronavirus.

The Seoul Metropolitan Office of Education said Wednesday that it increased the number of permissible absent days for private field trip reasons to 20 percent of the total school days, from the previous 10 percent.

The revision lets young students to stay at home up to 34 days a year, which is up from around 15 days, while being counted as in attendance on those days.

The measure has been adopted to mitigate parents' concerns over the spread of COVID-19, after a recent uptick in cases tied to nightclubs in the city's popular multicultural neighborhood of Itaewon.

The growing infections are particularly worrisome, as young patients, asymptomatic or with mild symptoms, might unwittingly spread the virus in communities.

The decision came a week after the education ministry allowed home-schooling within the current limitation for private field trip if the virus alert remains higher than the second highest level of "orange," to smooth parents' anxiety and limit the virus's spread.

The government planned to reopen schools in steps nationwide starting Wednesday in line with its relaxed social distancing measures that went into effect on May 6. But it delayed the plan earlier this week following the unexpected outbreak of the Itaewon cluster. 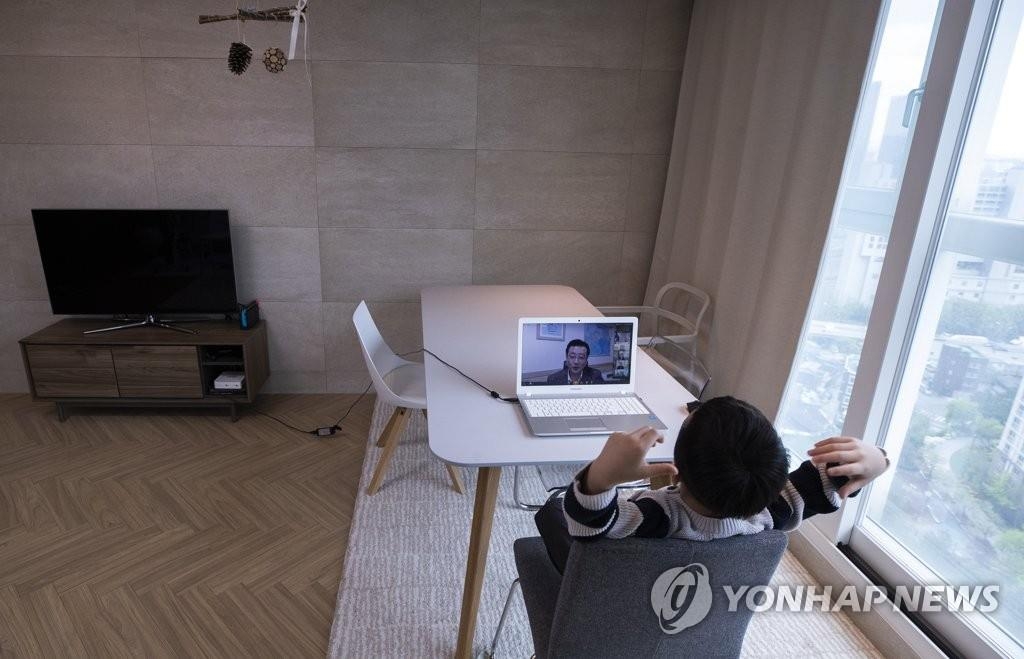 Seoul's elementary schoolers allowed up to 34 days of home-schooling

Seoul's elementary schoolers allowed up to 34 days of home-schooling