North Korea remains mum, though South Korea sent a notice lodging a strong complaint and calling for an immediate explanation after the incident, according to the defense ministry.

"We communicate with North Korea twice a day via military hotlines, and we raised the issue through this channel before. We are waiting for their responses," a ministry official said.

The U.S.-led United Nations Command, which administers the buffer zone and enforces the Armistice Agreement, said it dispatched a multinational special investigation team to the scene to determine if any violation of the pact that halted the 1950-53 Korean War took place during the gunfire.

"UNC has been looking into the case. After the results come, we can make a final conclusion," the JCS officer noted. 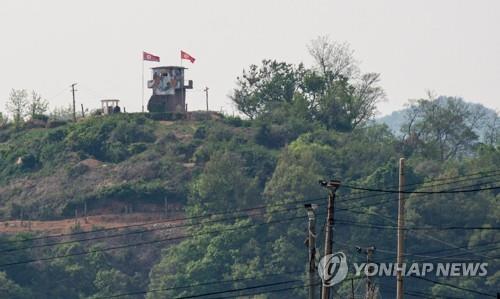 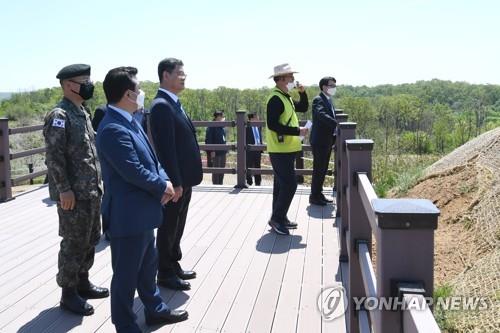