SEOUL, May 13 (Yonhap) -- E-Mart Inc., South Korea's largest discount store chain by sales, said Wednesday its first-quarter profit dipped 36 percent from a year earlier on the impact of the coronavirus on the retail business.

Net profit for the three months that ended in March fell to 44.5 billion won (US$36 million) from 69.7 billion won in the year-ago period, the company said in a statement.

"E-Mart stores suffered frequent operation suspensions in February and March due to quarantine work to stem the spread of the coronavirus and lower demand on virus fears among customers," the statement said.

"We are planning to focus on upgrading store facilities and to provide more customized products to help weather the COVID-19 virus," a company spokesman said by phone. 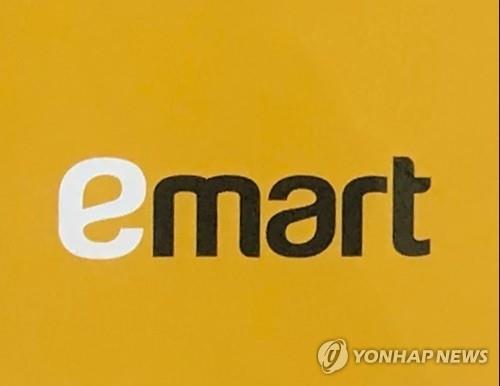